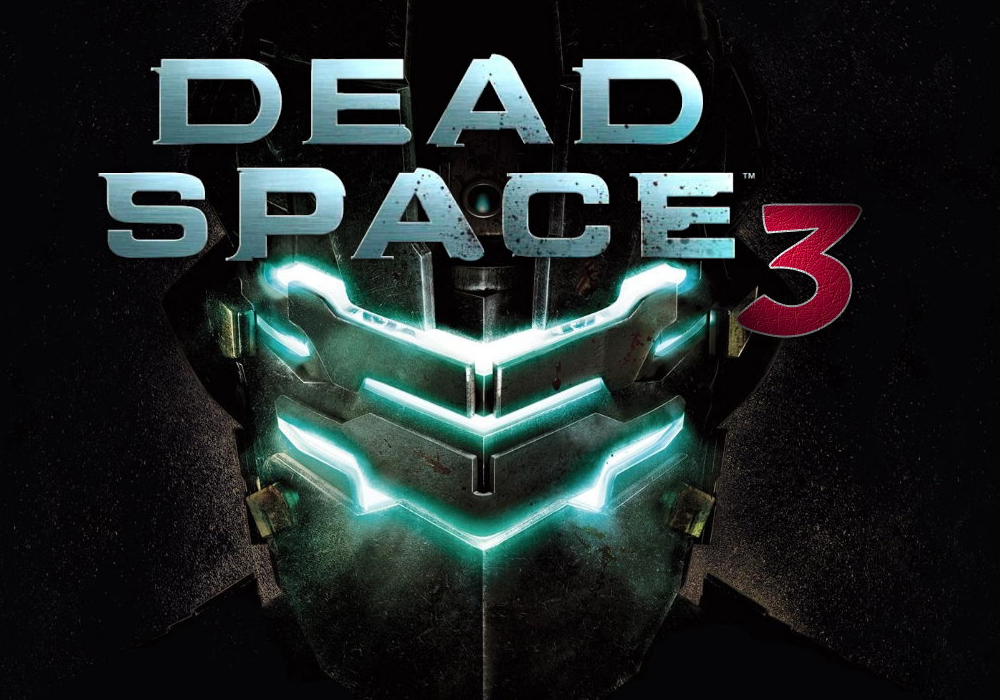 Dead Space 3 is the third game in the Dead Space franchise.  It was released in early 2013.  It is a third person shooter with the player usually fighting against necromorphs, undead creatures whose limbs must be dismembered to be killed.  This game is not as scary as the previous games, with more attention put into the story and game play than the atmosphere like in the previous games.

Dead Space 3 featured a lot of overhauls from the previous games.  First off, money was taken away, instead having the player find and use spare parts at work benches.  This makes a lot more sense than finding stores that sell ammunition.  Another big change was the way weapons work.  In the first two Dead Space games, Isaac could find/buy different weapons.  Each one would work in a specific way with two fire modes.  Dead Space 3 turns that on its head by allowing Isaac to put together weapons in different configurations.  Also, ammunition was simplified and made universal for all weapons.

The combat is the same as in the previous games, with Isaac having to sever the limbs of his opponents in order to effectively kill them.  The game’s narrative is much more compelling than previously though, pulling the player along at breakneck speed in a rush against the time.  The addition of cooperative game play is a big bonus, allowing for a lot of fun.  Leaving out splitscreen was very unfortunate though, making all of the cooperative options useless to people without internet access as well as preventing them from completing everything in the game, due to some missions that can only be attempted with a co-op partner.

The campaign was of a decent length, lasting well over ten hours for a completely single player experience.  The difficulty definitely seemed much lower than in the previous games.  Being a Dead Space veteran, I started on hard mode, and it was, for the most part, incredibly easy.  I had so many medkits at all times that nothing could ever really hurt me.  That was a problem for me.  The design of the enemy drops was way too skewed in favor of med drops.  Not even halfway through the campaign I had almost 3000 somatic gel that I couldn’t spend on anything but making more medkits.  Aside from that, the difficulty seemed about the same.  Next playthrough I will try insane and see how that works for me.

There are more enemy types than previously, though the enemies still are not really varied.  The different types of weapons are what makes combat more interesting.  The ability to combine pretty much any two weapons is an exciting prospect, to say the least.  I quickly found that the military engine is superior to the other weapon types though.  I don’t remember why, but I got the Evangelizer weapon, which is a powerful carbine with a really nice shotgun as the second weapon.  I used this weapon for the entire game, annihilating absolutely everything with it.  This doesn’t mean that the other weapons are terrible, far from it.  Using the Evangelizer though, every other weapon I attempted to use seemed so weak in comparison.  The fact that Isaac is only able to carry two weapons was also a bit of a drawback, keeping me from experimenting as much as I would have liked.

Once you complete the campaign though, a lot more options open up, giving you new ways to play.  I was surprised by how many different modes there were.  I’m glad, because it will give me a lot more hours of game play to go through.  Even though the game wasn’t as creepy or scary as the ones before it, everything else was a lot more fun, with varied objectives and a lot of different environments to check out.  I would highly recommend this game.  The story is interesting and being a part of Isaac’s journey was rewarding.  I suggest you get in there and combat the marker threat as well.