Last episode we started to see the beginning cracks in Frank Castle and in episode four, titled “Penny and Dime”, his foundation begins to crumble.

A high-ranking and volatile member of the Irish mafia insists that they find and kill the man responsible for the brutal murder of his fellow members. His gang is equally as merciless and it seems as if them versus The Punisher will be a ferocious battle. 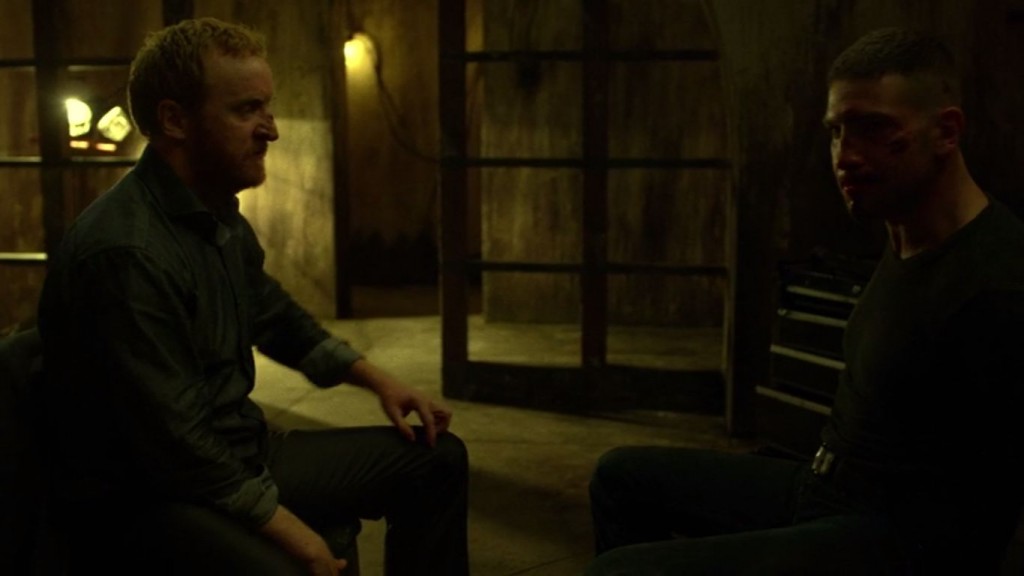 Matt and Karen’s relationship continues to confuse me as I’m not sure if genuine feelings are beginning to develop or if Matt is trying to cover his tracks as The Devil of Hell’s Kitchen while Karen gets closer to the truth about Frank Castle.

Meanwhile, Frank makes it too easy for the mafia and we know that he has something up his sleeve. He sits in front of a deserted carousel (the one they saw on a flyer in his apartment) as it goes dark but still won’t go quietly, taking out a few men on his way to being kidnapped.

Now, despite pleas from Sergeant Mahoney, Matt wants to help out The Punisher. That’s when we unlock what lurks beneath the skin of Frank Castle. He’s a man who fought for his country and freedom only to have everything taken away from him so violently. If you already know his backstory then the torture scenes are even harder to watch because with each hit your gut wrenches for a man who has already been hurt in the worst way and to drill it in even deeper is just cruel.

Frank, severely beaten, shares his first smile on the show as he reminisces about his family, then his first tears discussing letting them down and back to his stony anger. Again, I’ll praise Jon Bernthal’s performance because it keeps getting better.

I am, however, confused about where the show will go from here. After Frank’s arrest it seems like this interesting team up is over, but then Matt gets a visit from an old friend…Elektra. 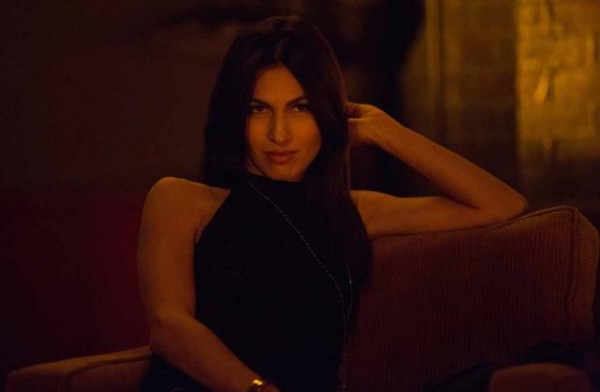