In the last episode of Daredevil, the character of Elektra, played by Élodie Yung, was far from a happy addition. In episode six, titled “Regrets Only”, I regret to inform you that she’s still highly unlikable.

After tricking Matt into fighting the Yakuza, they agree to work together to drive them out of New York on the condition that Elektra leaves the city as soon as they complete their mission. 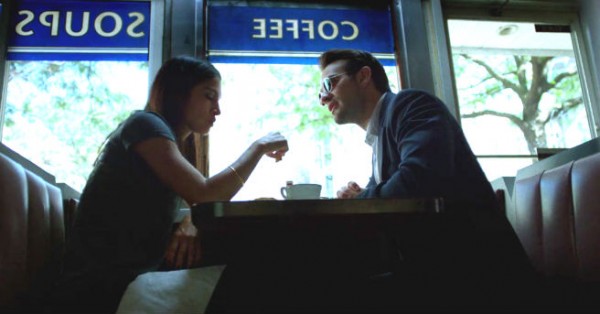 As for Frank Castle, he’s in deep, and Karen and Matt have a real problem with the fact that law enforcement are seeking the death penalty for crimes outside of New York. Foggy is not on board and tries to talk Matt out of defending Castle in court, but as we know it’s hard to talk Matt down from anything Matt wants to do, so the group heads for the hospital to visit The Punisher himself. Shocker, the vicious DA Reyes breaks it up, but it’s too late because Frank names Nelson & Murdock as his defenders.

Just as things get light and fluffy, Elektra enters once more and enlists Matt to help her with a small heist operation. She’s still the worst. Their intriguing plot, however, comes up short. The heist isn’t nearly as interesting as previous action scenes from the series and although they succeed there’s still no sense of accomplishment. I hope the writers flesh out Elektra’s character a bit more because she just seems to be all bark, all bite, no backbone.

Karen has been a shining moment in the Castle storyline and the two share an intimate conversation in the hospital. Frank even asks her to stay with him, so it seems she has cracked his icy exterior. Foggy swings in and begs the suddenly agreeable Castle to plead guilty, which will result in only one life sentence. But, come on, we know Frank doesn’t like to play other people’s games. In fact, after betraying Foggy, he threatens DA Reyes and digs himself in even deeper. It’s going to be one heck of a trial for Nelson & Murdock. 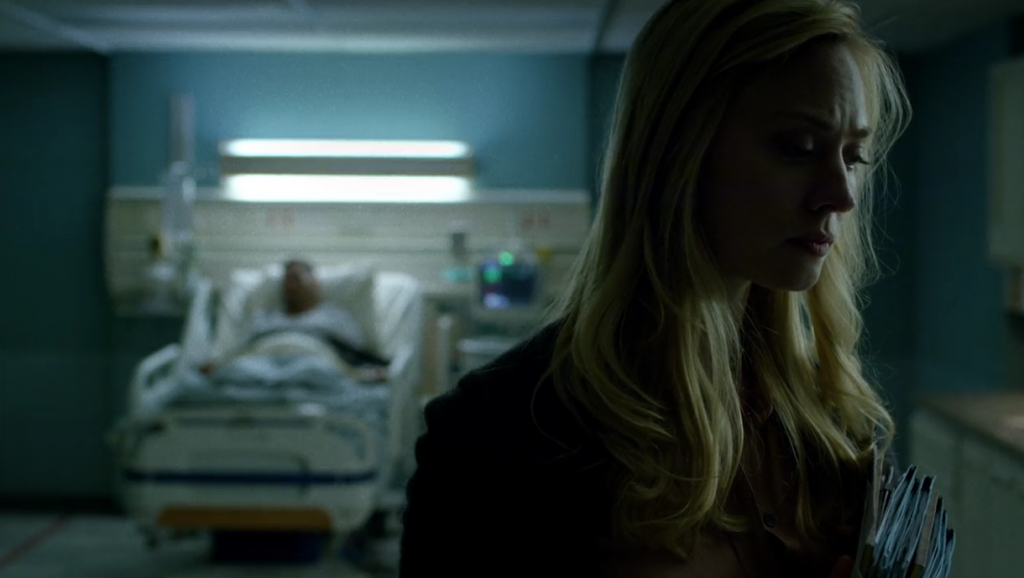