I can’t lie to you. I love a good demon movie. I told you about that one movie. I eat that stuff up. Something just freaks me out about the whole Hell on Earth thing. Now, I know Constantine did not receive the most spectacular reviews when it premiered back in 2005, but you know how haters are. For me, this movie was everything on a birthday cake. It gave me Keanu Reeves’ dry humor and expressionless delivery, Rachel Weisz’s beauty, Tilda Swinton’s androgyny and, most importantly, it did not skimp on the GAG. Within the first ten minutes of this film, we have a man walking away unscathed after he slices through a car and a girl crawling on the walls, possessed by a demon. And if that’s not enough, the devil yanked out Constantine’s freaking lung cancer. Who does that?! Between the plot, the visual effects, and the cast, Constantine delivers. IT’S GOOD MOVIE, GUYS! 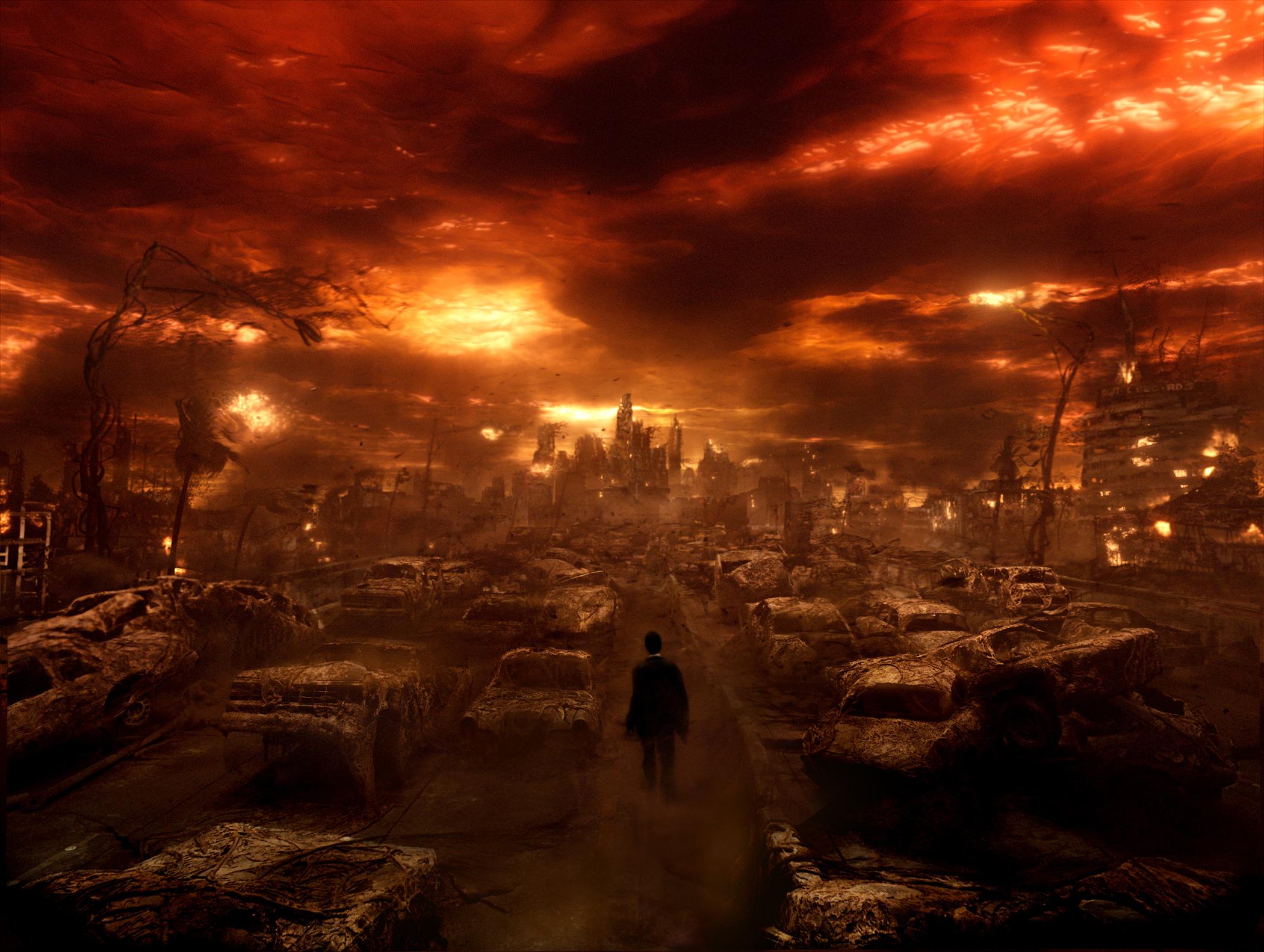 So, I have a question. Dear, Warner Fairy God-Bros., can we pretty please get a Constantine 2? Pretty please? I had this idea a couple weeks back, when I was perusing Reddit. Apparently, Mr. Keanu Reeves, himself, wouldn’t mind a sequel, and I am right there with him. He played the character perfectly. I mean, many critics said that Reeves was too stoic, but when is he not? Plus, Kristen Stewart is ALWAYS dead in the face when she’s acting, and people still put her in movies. Besides, John Constantine is Keanu Reeves. He’s a serious, awkward man, whose only concern is fighting demons and being rude about it. Two questions: Did Constantine give us a genuine smile throughout the entire film? Does Keanu Reeves smile? Think about it, then answer.

Now, I completely understand that all sequels are not created equally, but are movies getting any better in 2014? Everything coming out is a remake or a sequel or a film adaptation of a book. There’s no originality anywhere anyways. I saw a preview yesterday for a movie about Pompeii. Really? Where is the movie material in a film about Pompeii that’s not a documentary? We’re so creatively dehydrated, we have to pull from history. What’s another sequel in the vast cinema ocean of sequels? If it makes you feel better, we can do it in 3D, hm?

I read somewhere that they might do a TV adaptaion of the film. That’s nonsense—I mean, nonsense that I would religiously watch every weekend and promote on social media, but nonsense all the same. I say this because Reeves is not on board. Apparently, the creators want someone blonde for the part of Constantine, like he was in the comic books. Question: who read the damn comic books? My Constantine has jet-black hair and Keanu Reeves’ face, so if it’s not him it has to be someone who looks identical to him. This is a shade free zone, but Reeves isn’t exactly busy. What’s he doing? Neither is Rachel Weisz. She’s DEFINITELY not doing anything.

So, what do you think? Have I made my case? If you need a bit more persuading, just look at this: