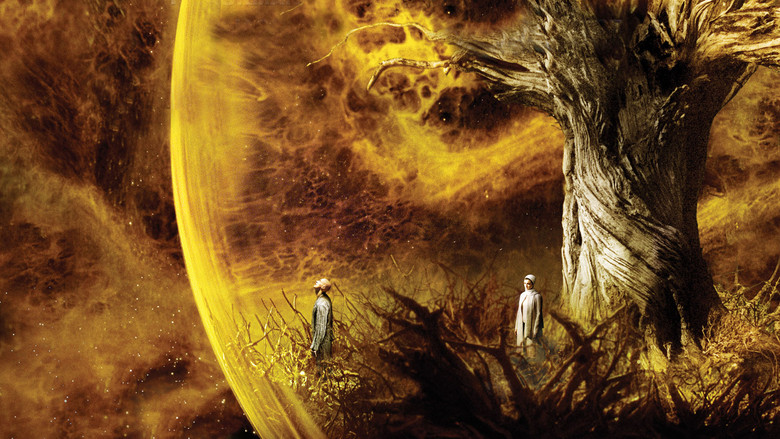 As a self-proclaimed and certified Newbie, every week it is my goal to throw myself headfirst into all things sci-fi, specifically peering into some of the most critically acclaimed TV shows and movies! I check them out in pure tabula rasa fashion, with typically nada knowledge about the premise and letting the work speak for itself. Afterwards, I will give you the most honest of honest opinions and retreat to my phantom castle on the other side of the internet. 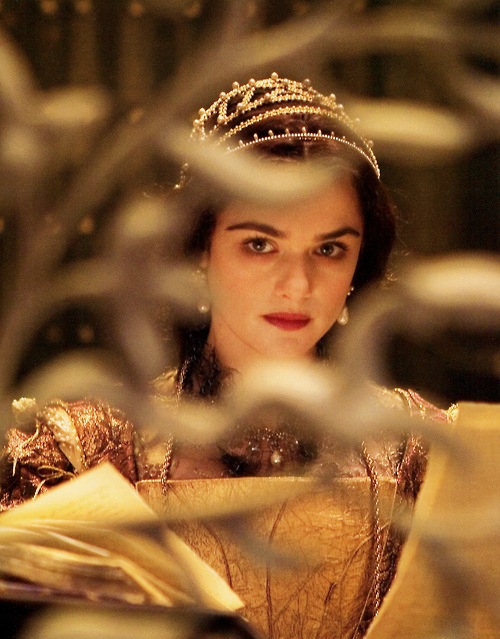 In this week’s Confessions, I took a look at Aronofsky’s The Fountain (2006). This is a film that I’ve never heard about, but apparently, it has a cult following. Someone compare this film to Donnie Darko, in that when it opened the film had divided reviews and it didn’t make an amazing amount of money, but now it’s a film that’s categorized as a classic must-see. I don’t know if I agree with that. I feel like if you haven’t seen Donnie Darko, you should be offered up as a sacrifice to some ancient Mayan God, whereas, you could probably live a full, healthy life without seeing The Fountain. I decided to cave and watch it because of Hugh Jackman and Rachel Weisz.

At the heart of this aesthetically pleasing film is a love story equally as beautiful. Three completely different settings of past, present, and future are pieced together by the portrayal of a man (played by Hugh Jackman) in love with a woman (played by Rachel Weisz).

The man in each story is on a quest for immortality, fearful of the imminent, inevitable death of the woman he’s sworn himself to. The Fountain carries compelling themes of love, life, and death throughout centuries.

That’s awesome, however, other than the immaculate acting (as expected from Hugh Jackman and Rachel Weisz) and pretty pictures, the film left me hanging in the dust. I spent the majority of my time watching this, wondering what the hell is going on and  why am I watching this? I got the message. Immortality is impossible. Enjoy your moments while you’re living in them. Yada yada yada okay. Between the match cuts and Jackman floating around in a bubble spaceship-thing, I was just confused. I almost wanted something similar to Cloud Atlas or for Aronofsky just to stick to one of his stories, so it would be more lucid and seamless. 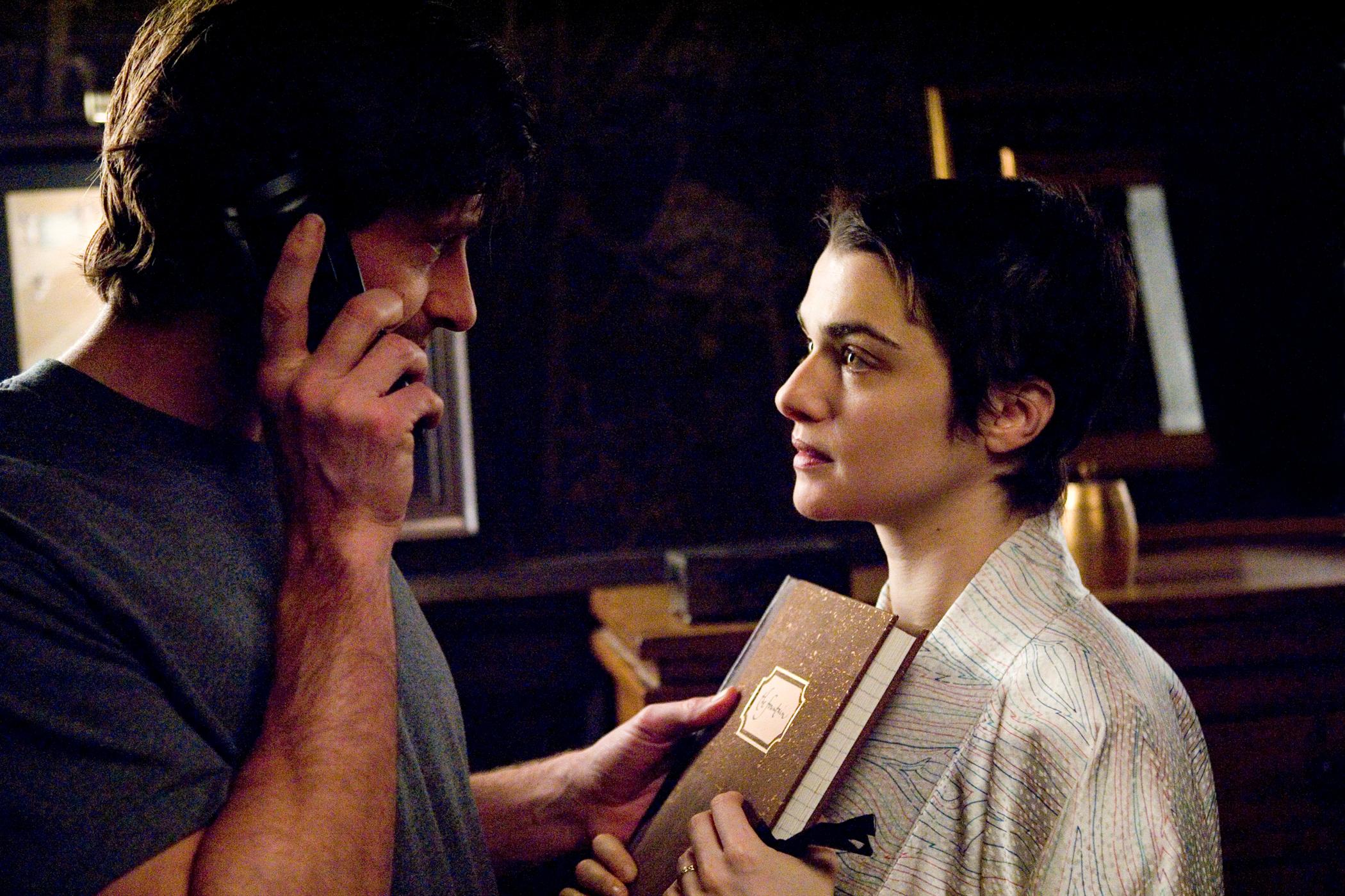 In the beginning, there was a fight scene of the past, and it kind of looked like a low-budget Lord of the Rings. I almost turned it off right there, but then it cut to a more modern day Jackman, and I decided to give it some rope. I think the biggest problem I had was the lack of explanation in the past and future stories. Perhaps, that was done on purpose, but it just went over my head because when I watch film, I’m not big into mystery—it makes me restless.

For instance, I would’ve liked a bit more background to the future story. I understood that Jackman was in the bubble with the Tree of Life, trying to keep it alive, so he could reach the golden nebula of Xibalba. Why was he eating pieces of bark? There was a connection between the woman in the bed and the tree, but why was she connected to the tree? Obviously the tree is a symbol for her and for life.

Also, I would like to know why Aronofsky mixed together all of these spiritual symbols so carelessly. There’s traces of Christianity, Buddhism, Taoism, even some New Age stuff with a scientific premise. Why? To make the film worldly? Provide unity by showing similarities? Or blending these different beliefs to show that although the future version of Tom has reached some sort of spiritual enlightenment, he still deals with fear of death? I don’t get it.

In the words of Leonardo DiCaprio’s grandma, Helene, “You could tell me it’s a dog or a cat, but if you paint a woman, it should look like a woman.”