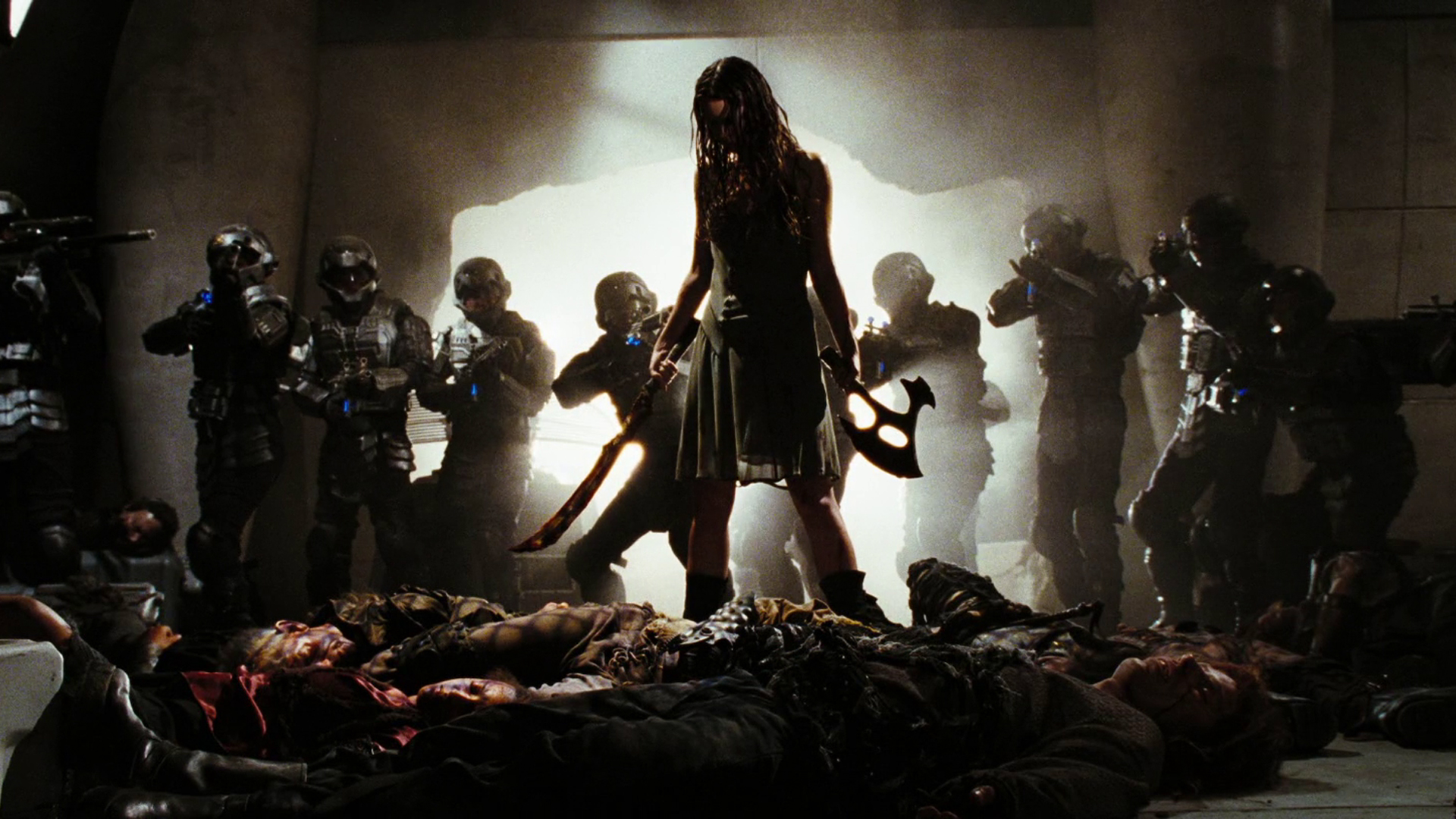 As a self-proclaimed and certified Newbie, every week it is my goal to throw myself head first into all things sci-fi, specifically peering into some of the most critically acclaimed TV shows and movies! I check out the show in pure tabula rasa fashion, with typically nada knowledge about the premise and letting the work speak for itself. Afterwards, I give the most honest of honest opinions and retreat to my phantom castle on the other side of the internet.

In this week’s Confessions, I hopped aboard the Serenity for another crazy ride with its lovable crew. This is my third article about this subject matter, and I can’t promise you there won’t be others.

Serenity is a 2005 continuation of the acclaimed television show, Firefly. It’s finally over. Don’t get me started on the horrible monsters that cancelled the series. Clearly, they have a personal vendetta against me, and I am hurt. This film, while amazing, is only a shell of what the TV show was/could’ve been.

Serenity isn’t a movie just for fans of Firefly. If anything, you could watch the movie first, then seek out the series. It combines action and suspense with heartfelt moments that could keep traditionally rom-com fans, like myself, interested. 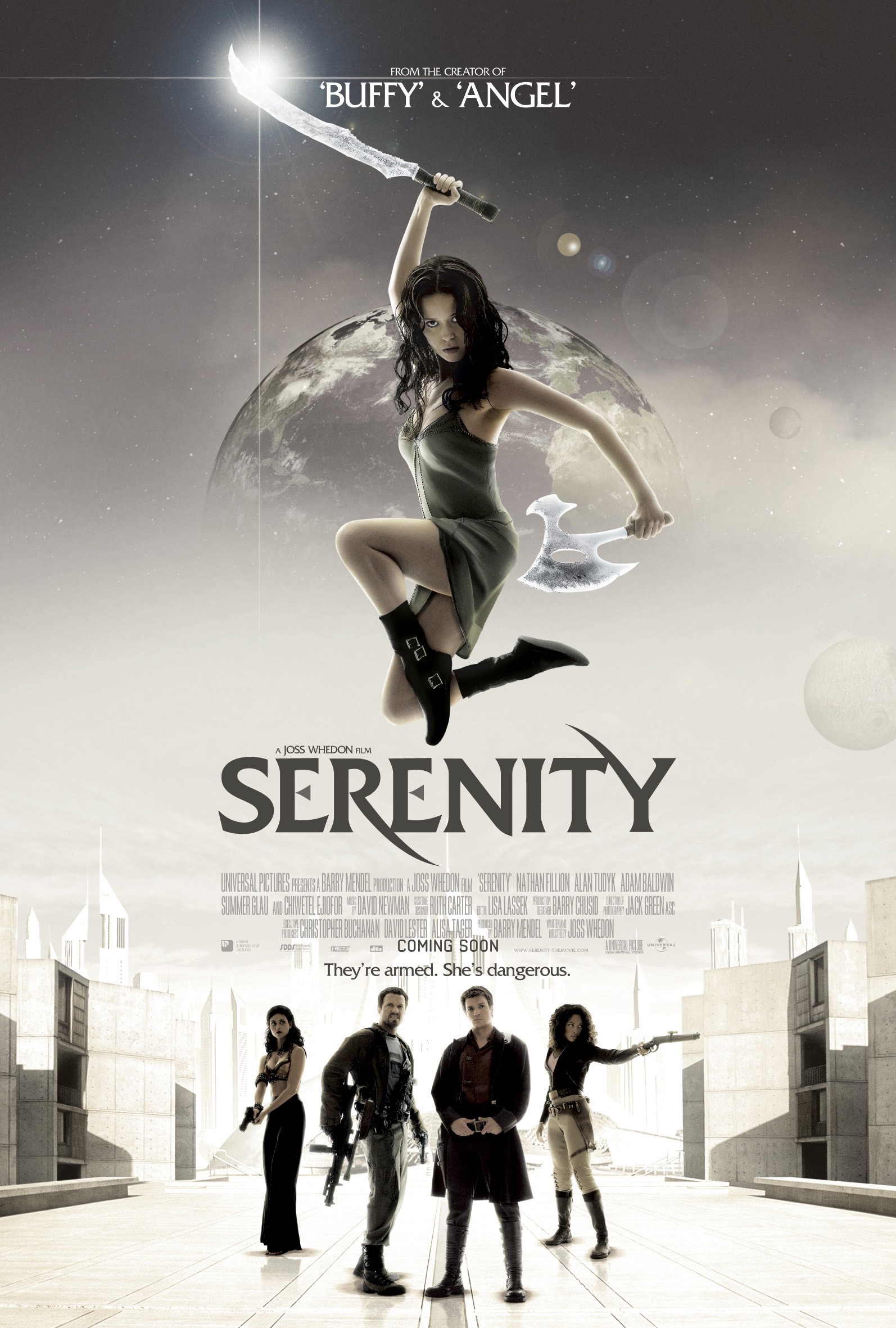 Overall, you could tell this time that it was definitely the end. They left enough loose ends, however, to keep us expecting more. That being said, I think it’s time to put a fork in the series.