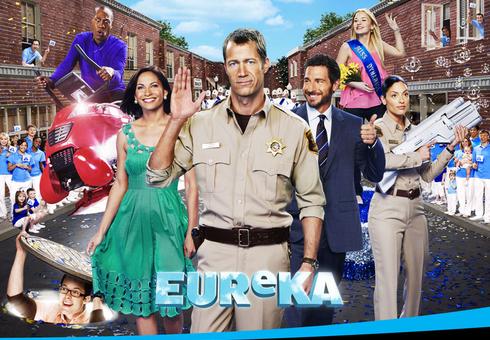 As a self-proclaimed and certified Newbie, every week it is my goal to throw myself head first into all things sci-fi, specifically peering into some of the most critically acclaimed TV shows and movies! I check out the show in pure tabula rasa fashion, with typically nada knowledge about the premise and letting the work speak for itself. Afterwards, I give the most honest of honest opinions and retreat to my phantom castle on the other side of the internet.

In this week’s Confessions, I have landed in the government’s biggest secret: a little town called Eureka! 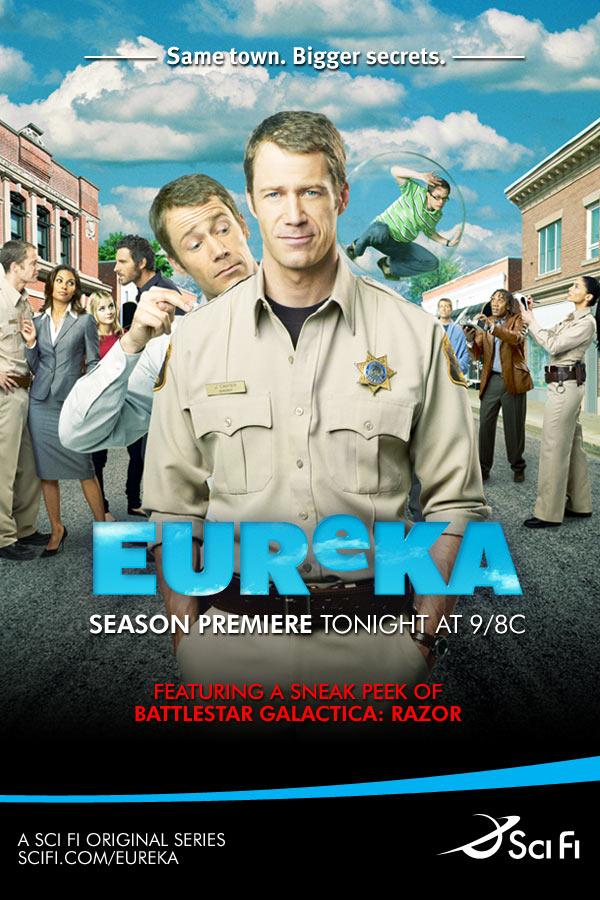 The show first aired in 2006 and, almost eight years later, here I am checking out the goods. The premiere is packed with mystery, action, and some very lovable characters. We follow around Jack Carter (Colin Ferguson), a U.S. Marshal traveling with his teenage daughter, Zoe (Jordan Hinson). The two run themselves off the side of the road, and wander into Eureka. Following a sequence of cray-cray events, Jack comes to discover that Eureka is the home of many scientists and government officials all working in their version of Area 51. Genius mechanics, boy scientists and men with laboratories in their basements roam the streets. Can you imagine? Breaking down in a small town and having a space shuttle engineer fix your car? Within the first 20 minutes, they had me gagging. It was all so nonchalant. Oh, that giant explosion was nothing. Everything’s fine. Tea?

There are so many thirsty (desperate) women in this show and I’ve only seen the first episode. Allison Blake (Salli Richardson) isn’t so bad. She’s the tough, independent official of the Department of Defense, but there’s definitely some tension between her and Jack. I’m predicting a future hook-up while he’s in town. The thirst of Beverly Barlowe (Debrah Farentino), however, is unparalleled. She practically throws herself at Jack, and while Deputy Jo (Erica Cerra) seems averse to him, boys appear to be the only topic between her and Zoe when they’re together. What’s with this portrayal of women? I’m not sure I like that so far, but things might’ve changed (there’s five seasons). 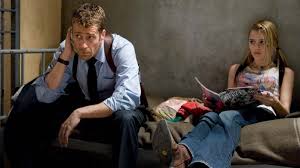 I was suspicious of Beverly from the moment I saw her, and rightfully so. She seems to be working for the people that jump-started all of the trouble this episode and manages to kill the wife of a scientist before the credits roll. It was the perfect little bang to prompt me to watch the next episode. That being said, I’m not sure if I will take the journey all the way to season five. Eureka seems quirky enough, interesting, and there’s a decent bit of drama, but is that all it’ll take for me to push on until the end?