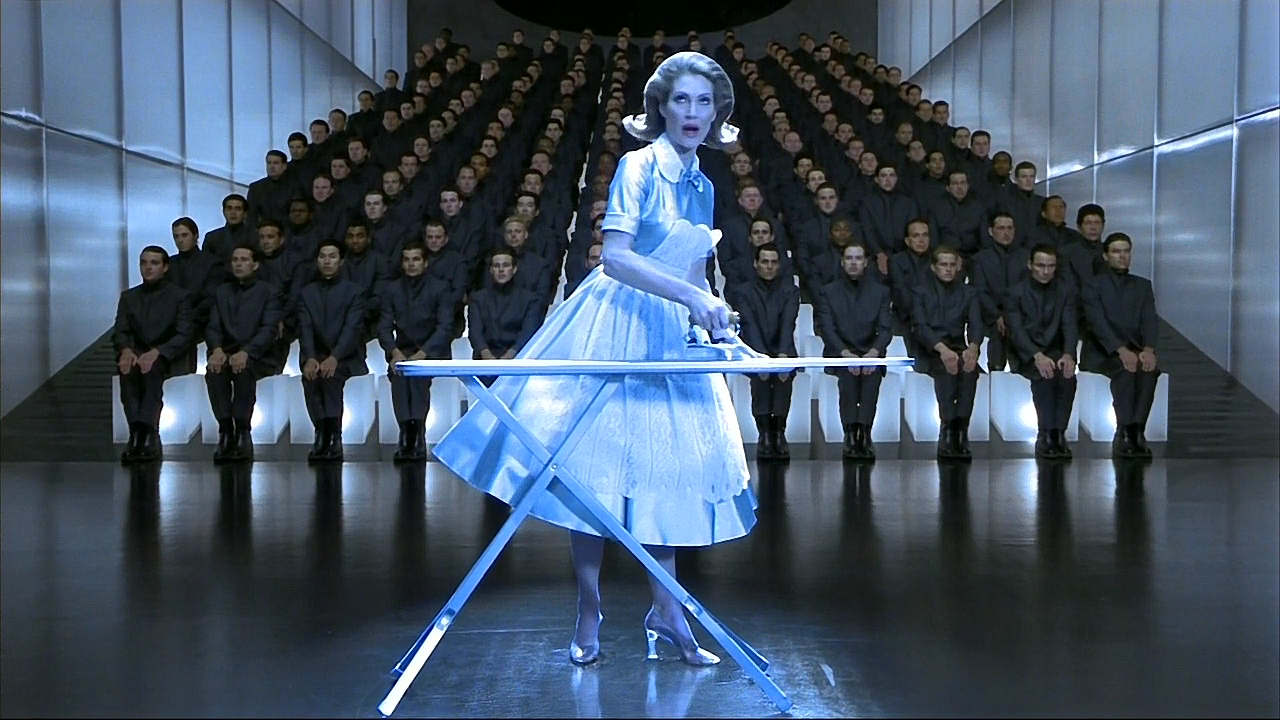 As a self-proclaimed and certified Newbie, it is my goal to throw myself headfirst into all things sci-fi, specifically peering into some of the most critically acclaimed science fiction based TV shows, movies and literature! I check them out in pure tabula rasa fashion, with typically nada knowledge about the premise and letting the work speak for itself. Afterward, I will give you the most honest of honest opinions and retreat to my phantom castle on the other side of the internet.

In this week’s Confessions, I checked out Mike Nichols’ What Planet Are You From?. This was a change of pace for me because I’m pretty sure this is the first sci-fi comedy I’ve reviewed. Usually, I don’t like comedies because I’m probably the Antichrist, but this one wasn’t so bad.

The ultimate goal is domination. An all-male alien race, highly intellectualized, emotionless, and without reproductive organs, must travel to Earth and impregnate a human female. The men undergo extensive training in ways to speak and interact with women, but there’s a difference between the classroom and the real world. No assimilation could’ve prepared their “best” student, H1449-6 (alias: Harold Anderson, played by Garry Shandling), for the very unpredictable women on planet earth. 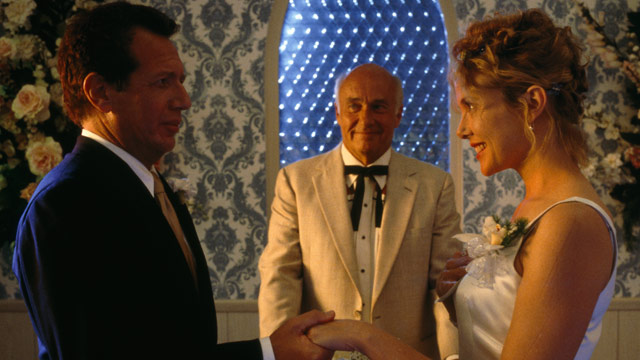 Equipped with a pair of mechanical genitals that vibrate whenever he’s aroused, Harold is sent to Earth via a giant, glowing ball. Although he’s enthusiastic and overly confident of his abilities, Harold discovers that it takes a bit more than “May I insert my penis in you?” to win the ovaries of a woman. After a series of awkwardly hilarious flops and corny pickup lines, he enlists the help of his co-worker, Perry (Greg Kinnear), a slimy philanderer that goes to AA meetings to seduce vulnerable women. Harold becomes instantly enamored by Susan (Annette Bening), but she has sworn celibacy until marriage. What Planet Are You From? is a funny, satirical look at relationships between men and women, proof that men are clueless regardless of what planet they come from.

While I do think this film is lighthearted enough to pass a nice Saturday afternoon indoors, it’s not my speed. Like I said, I’m not a huge fan of comedies—in fact, if Steve Carell isn’t in it, two points are automatically deducted from the beginning. I had to rewatch the ending about three times because I kept dozing off and waking up to the credits. There were a few laugh-out-loud moments, but this definitely wasn’t a must-see for me. Once was enough, but, with this kind of movie, it all depends on your preferences.

It reminded me a bit of the 1993 Steve Barron movie, Coneheads. Both films begin with an alien race that thinks they know the ins and outs of the inferior nature of humans, but get a rude awakening when they come into contact with us. Much of the humor lies in the social disconnect. It makes you wonder how someone from another planet would react to the way we do things on Earth, or even just in America. 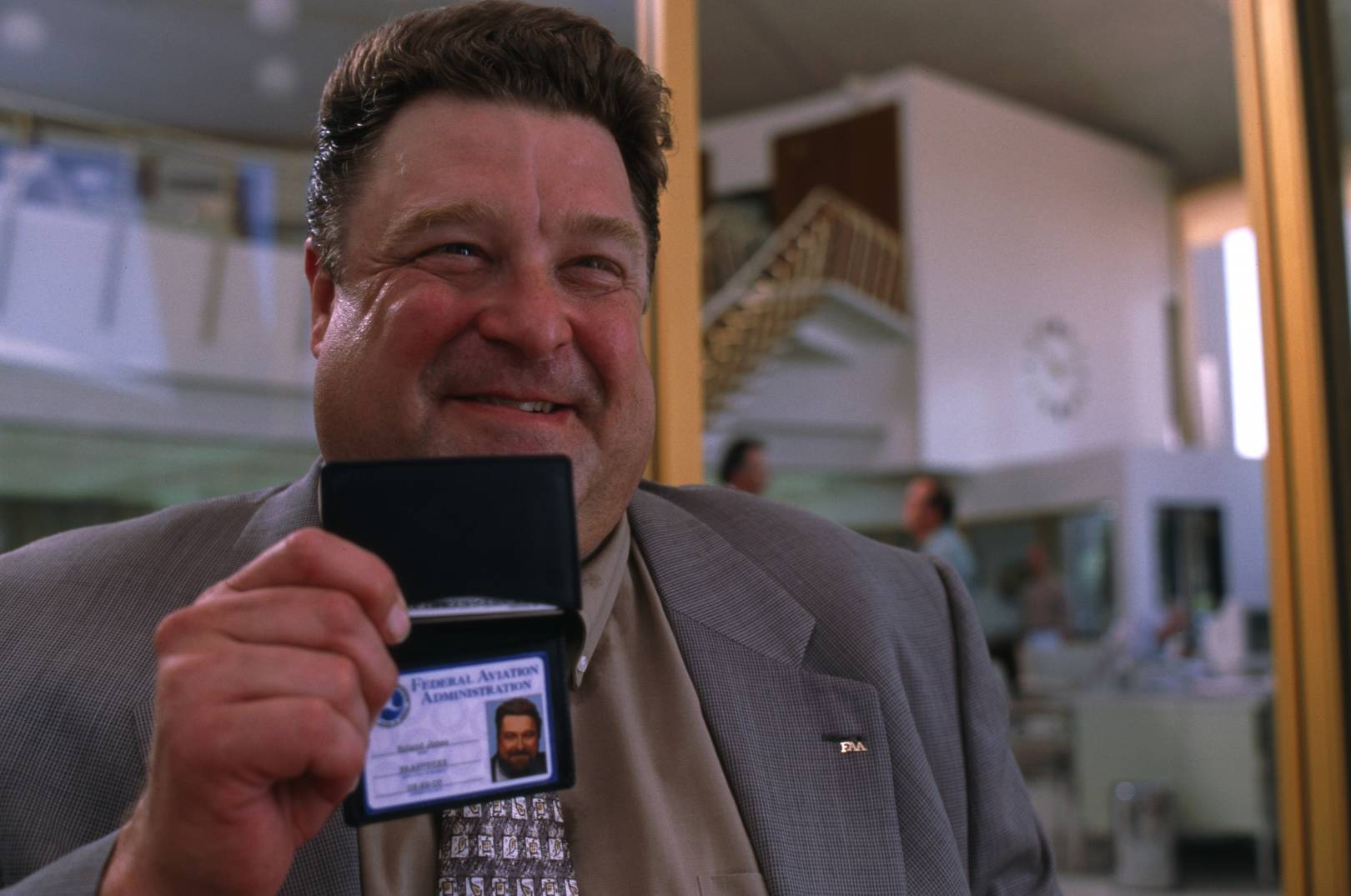 They struggle with American customs, some of our colloquial sayings by taking things too literally, or failing to understand our sarcasm and jokes. It’s like a foreign exchange program, except the aliens want to take over. Then, of course, we win them over with our compassion or intrigue them with our confusing behavior.

In What Planet Are You From?, Harold finds himself getting caught up in the stresses of human life, like keeping up with an overwhelming job or navigating through interactions with all humans. The goal is to get the aliens to believe that the human race has redeeming qualities. What we lack in technological advances, we make up for in the complexities of our social relationships.

Although this is a funny film, some interesting lessons can be learned beneath all the slapstick and witty humor.