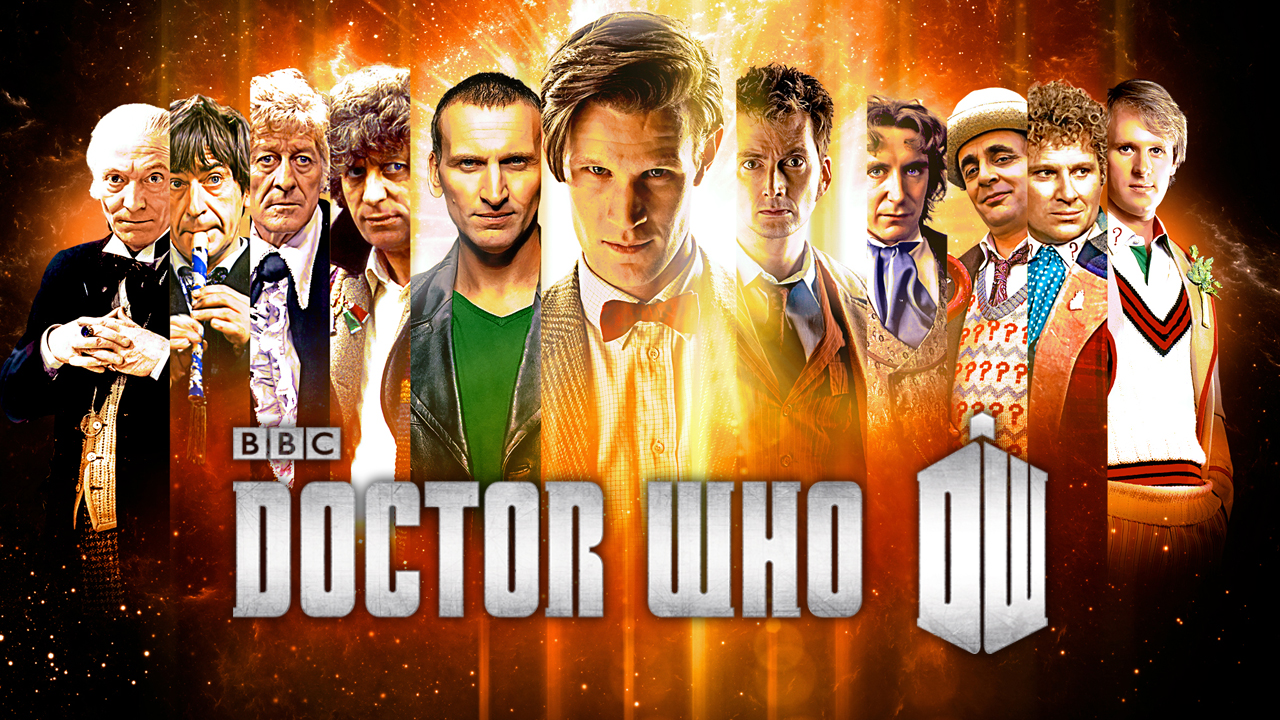 I’ve been down this road before. You can’t live in this world without knowing at least two avid Whovians, so after some badgering, stalking, and finally the use of force, I sat down to watch the infamous Doctor Who. It was the very first episode of the first season. It was about…well, I’m not entirely sure what was happening, but I remember it was like attack of the mannequins or something, and there were aliens somewhere. My thoughts: What the hell is wrong with these people? Why is this show so popular? I just didn’t get why everyone was smoking the Who pipe. That episode completely threw me off the series entirely. As far as I was concerned, Doctor Who was a trashcan travelling through space. (I am so happy none of you know where I live.)

Anywho, I summoned my Nerd Council, comprised of some of the most viciously intense science fiction, anime, pretty much anything under the stars fans, to give me some amaze-ball TV show suggestions, so I could get on top of my sci-fi game. The council ruled unanimously. Apparently, it is wondrous I am allowed to still breathe oxygen having seen only one episode of Doctor Who. According to the council, the key is to travel a few seasons away from the beginning, so I chose to start with season five.

Things I have discovered: 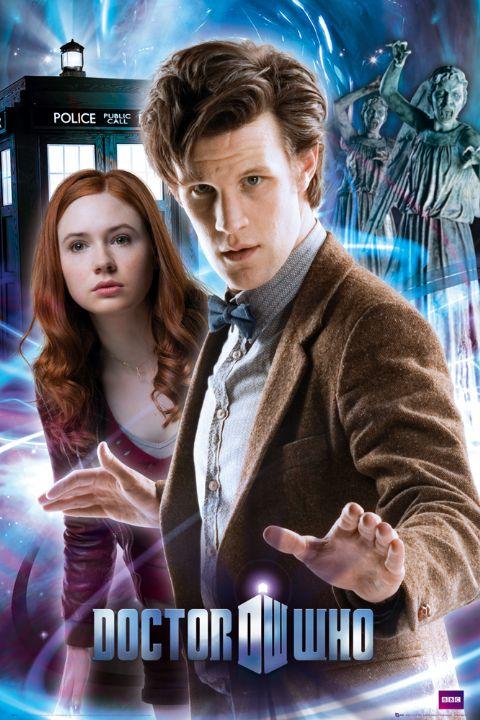