On the nineteenth of September, a new movie based on a young-adult book trilogy is going to be released. Why should we care? Because it’s The Maze Runner and I couldn’t be more pumped about it!

Let’s just forget about The Hunger Games and Divergent (which are still, in my opinion, good movies) for a moment and take a look at this exciting new adventure. The movie is based on the best-selling novel by author James Dashner, and is finally giving us something new after a period of similar movies that has lasted far too long. 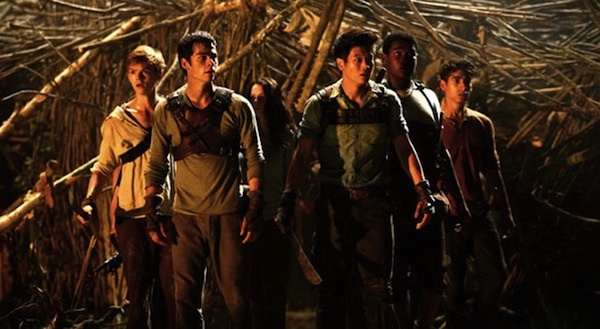 The Maze Runner is set in a huge labyrinth made of impassable walls that open and change structurally every night. Every month, a new boy is sent into this place via a mysterious elevator. None of them remember where they are, where are they from or why they are there. Their task is simply to survive in their extraordinary new home, protected from the unknown. The protagonist of the film is Thomas (played by Dylan O’Brien), the last one to enter, who is assigned the fun and dangerous job of being the maze runner. It’s his mission to explore the labyrinth and find a way out. 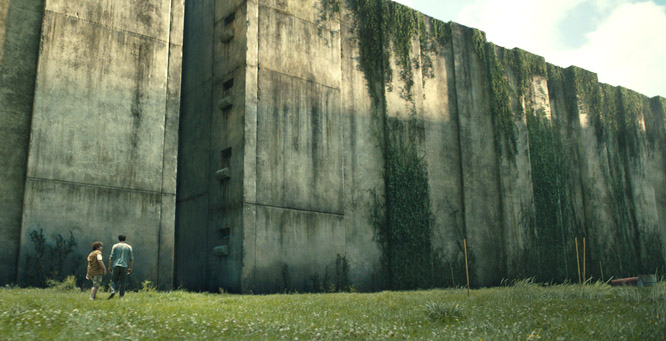 Thomas is followed by the sudden arrival of a girl, the only one to ever appear in the maze. I don’t want to spoil everything, but for more clues and details you can watch the trailer below.

The reason I can’t wait for this movie to be released is the fact that it has far more mystery and pure science fiction than its predecessors (genre-wise, that is). The Maze Runner looks to be a, for lack of a better term, brave movie. Even readers of the book are waiting with a positive attitude. The film promises to be dark, raw and thrilling, standing out from usual YA novel adaptations overloaded with romance and teen angst.

If you enjoyed Alice’s preview, you can find the rest of her work right HERE on Sci-Fi Bloggers. You can also follow her on Twitter @AliceRosso10.