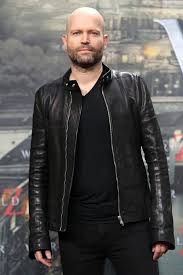 Riding the wave of the “Miniseries Invasion,” the most ambitious project from Amazon Studios is now taking shape. I’m talking about Hand of God, a new sci-fi thriller with religious undertones directed by Marc Forster. This will be his TV directing debut after his amazing and impressive work with War World Z.

The story focuses on Judge Pernell Harris, described as “a hard-living, law-bending married man with a high-end call girl on the side who has a religious awakening and starts having visions and hearing voices through his ventilator-bound son that could be God speaking to him.” The protagonist will be played by none other than Ron Perlman, an actor already very familiar with both science fiction and television. In film, he is mostly known for his leading role as the comic book character Hellboy in 2004’s Hellboy, as well as its sequel in 2008, Hellboy II, The Golden Army. Also, he frequent collaborates with directing icon Guillermo del Toro, working with him in Hellboy, Cronos, Blade II and Pacific Rim.

Perlman’s TV-related triumphs can be found in both his portrayal of Vincent in Beauty and The Beast, for which he won a Golden Globe, and his interpretation of Clarence “Clay” Morrow in the popular Sons of Anarchy. 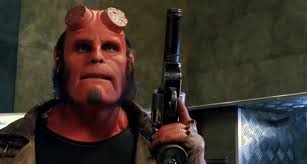 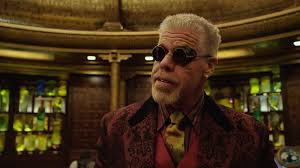 Hand of God, even if just born and still not properly promoted, has the right qualities to become a huge success. First of all, the presence of such noteworthy personalities from the film industry works as a guarantee of good quality and professional results. These are highly beneficial features in relation to survival in the TV market, which is becoming more and more characterized by products worthy of the being on the big screen. The second quality is the fact that the core elements of this made-for-TV movie are intriguing and controversial, including themes such as “religion” and “greed.” This bold decision could either lead to a state of affluence resulting from the expert management of dialogue and logic, or PR suicide in front of a conservative (not politically speaking) audience.

All judgments must be delayed for some time. That being said, with so many other series beginning and ending right now, we won’t have a chance to feel bored, not even for a minute.