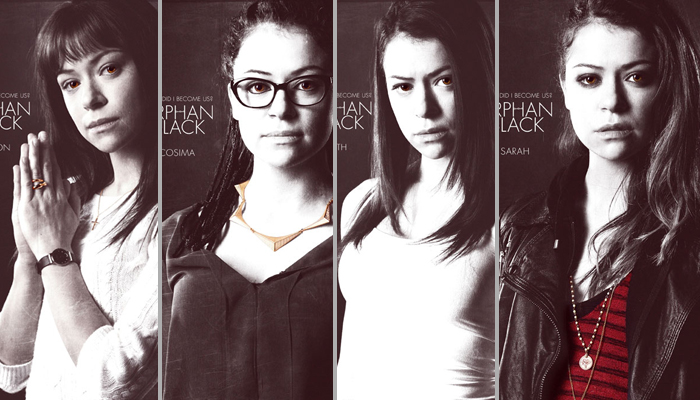 With the upcoming premiere of Orphan Black’s second season growing nearer and nearer, what better time to give a crash course on the who’s who in the Clone Club? I’ll give you the rundown on all our important clones, but remember, the first rule of the Clone Club is never tell anyone about the Clone Club. 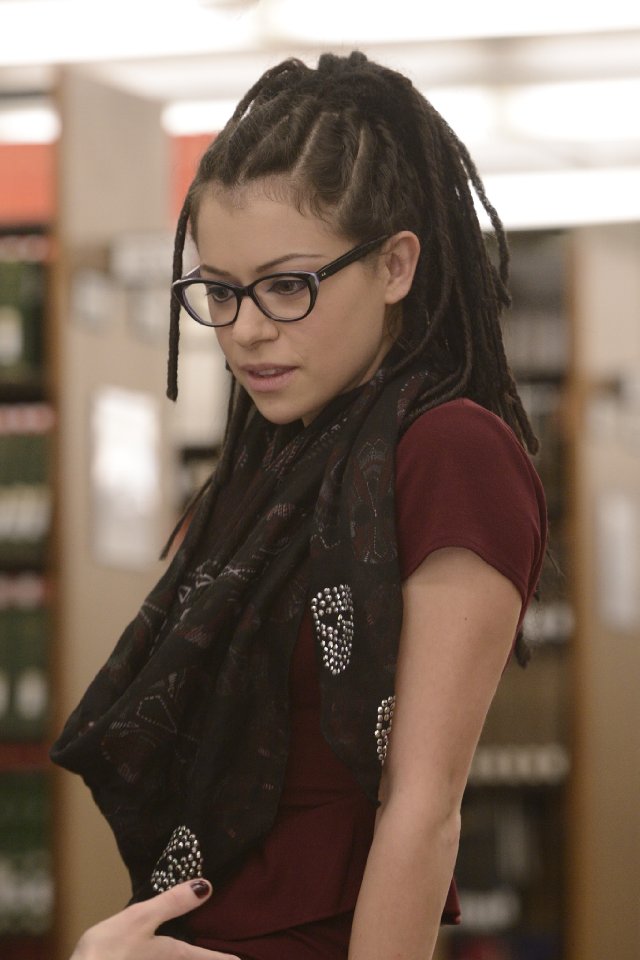 First, we have Sarah Manning. She’s pretty much the HBIC as far as clone members, but the newest puppy to the gang. Season one unravels with Sarah witnessing the death of a woman that looks identical to her, and get this. She steals her purse and assumes her identity. How gangsta is that?! With good reason though, about $75,000 worth of good reason and the need for a fresh start. Plan crumbles, however, as the woman, Beth Childs, seems to have bigger shoes than Sarah can carry. Turns out, there’s more than one woman running around with Sarah’s face. In fact, there are several clones with no purpose yet revealed, but vastly different personalities.

I won’t talk much about Beth because if you die in the first episode, so does your relevancy, but she truly is the starting point for everyone else’s stories to develop. I would say that Sarah is my favorite clone, but she and Cosima run neck and neck in my heart. Sarah is edgy, fiery with a tendency to fly by the seat of her pants, but not so much so that she endangers her daughter. She has a rough exterior, but a compassionate heart for those close to her. What I love about her character is that she’s constantly on a balance beam, tipping from good to bad sides and trying to do whatever she feels necessary to get her daughter back.

Cosima Niehaus is simply on a level of cool that I have just never witnessed in my life. The cool pumps out her pores and glides on her skin effortlessly, yet she’s vulnerable. That’s why. Not only is she completely Californian from the dreads to the weed, she’s a supersonic genius, studying evolutionary developmental biology. Most importantly, Cosima is dedicated to discovering the truth about the Clone Club origins and the reasons for the deterioration in her health. On top of all that, last season, Cosima began a steamy romance with Delphine (who I STILL don’t trust, but we’ll see). 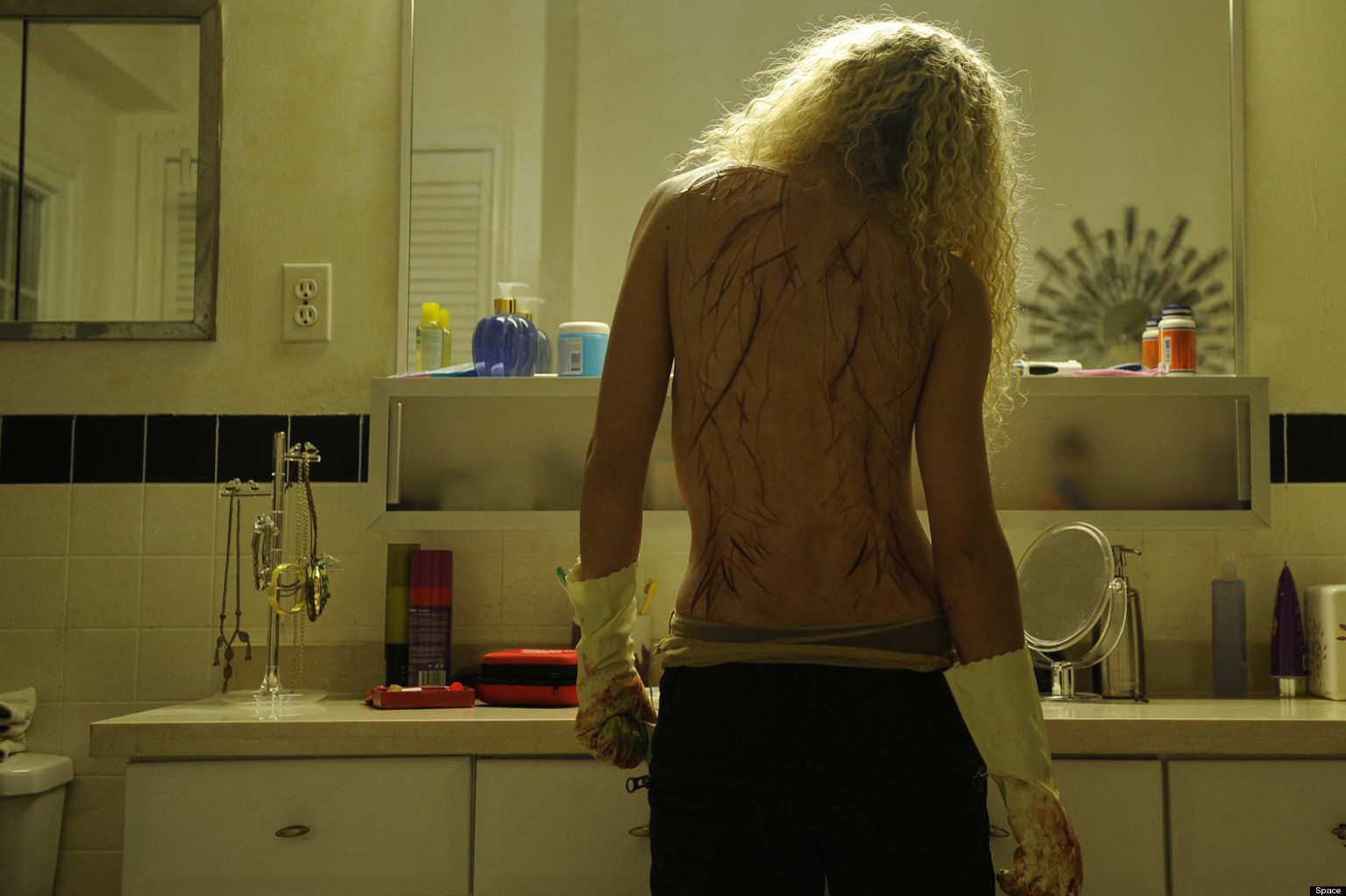 Coming in at a strong second is a clone that might surprise a few people: Helena. She’s a Ukrainian-born assassin, an orphan raised by a covenant of lunatics that brainwashed her into believing she is the original and must murder the other clones. Helena is the epitome of what you would call “mentally unstable.” She physically harms herself and others, but I was really hoping she would get it together. Helena is one of those characters that pull at your heartstrings because you can see the events leading up to her endpoint. There was also a connection between Helena and Sarah’s daughter, Kira, that showed Helena had the capacity for empathy. I thought that if she got herself on the right track (probably in jail for murdering all those people), she could be okay. Too bad she died (told you I spoil). 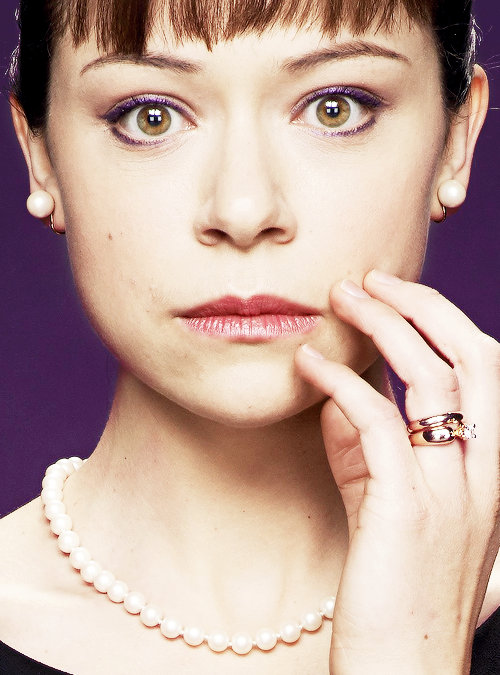 Last, but not least, is Alison Hendrix, housewife extraordinaire. She loves her booze and her Xanax, but most importantly, she loves the stability of her family. Alison can play the wife role well, but you better not mess with this woman’s kids, or she will have your head in a box. Alison is the one with the cookie cutter life. You can make a list of everything a middle class wife should have, and she’s got it. The Clone Club puts a deep dent in the perfect picture as the drama comes to the front of her white picket fence.

You may have noticed that there are several clones that I have failed to mention. My bad. It’s just the ones listed are the prime protagonists of the show. The others ones are either dead or villains and so far, not the good kind. Most of the first season was spent developing the clones mentioned above, and hopefully, next season (APRIL 19) we’ll get an in depth look into this Rachel chick and Jennifer, both of whom were introduced toward the end of the season.