The man with the plan Stan is celebrating his 95th birthday, 70th wedding anniversary and 78th year in the superhero business this year, and we’re with HIM!

Legion M, the world’s first fan-owned production company is putting on a big Hollywood event to honor Stan Lee this summer and you can be part of it! 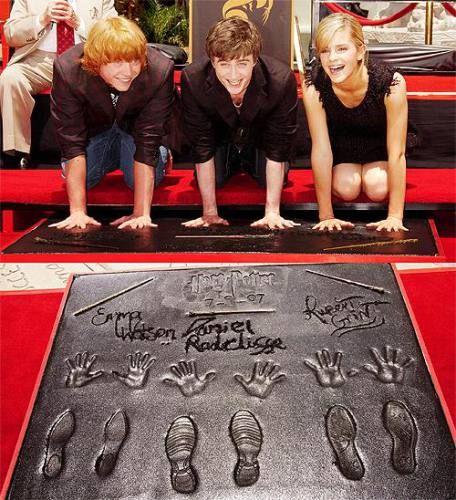 For nearly a century, the TCL Chinese Theatre IMAX in Hollywood has immortalized Hollywood’s most beloved stars.

Over a career spanning seven decades, Stan Lee has entertained and inspired generations of fans around the world. Teaming with legendary artists like Jack Kirby, Steve Ditko, and John Romita, Stan helped create the “modern pantheon of gods” recognized and revered across the globe. How many children have learned to read by his words? How many heroes have been inspired by his stories? How many moral compasses have been honed by his portrayals of good vs. evil?

Today, we have a chance to give back. In 2017, Stan will celebrate his 95th birthday, his 70th wedding anniversary, and the 78th anniversary of the day he started as an assistant filling inkwells at Timely Comics — a company he helped turn into one of the biggest media companies on the planet. This July, Legion M is uniting fans around the world to throw an epic party for Stan and give him the ultimate gift — his handprints in cement at the TCL Chinese Theatre IMAX in Hollywood.

One of Hollywood’s most unique accolades, the imprint ceremony at the TCL Chinese Theatre IMAX is a time-honored tradition going back to the 1920’s. Typically these ceremonies are hosted by studios who use the worldwide publicity to promote a film. Stan’s will be the first in history that is presented by fans, and the first time fans have ever had the chance to be part of the ceremony!

Legion M is offering a variety of ways to participate in this event. You can even attend! For complete details, visit the Legion M website here.