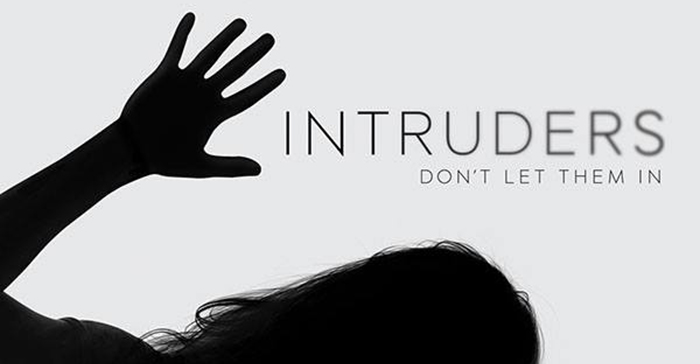 It would appear that I have finished one confusing series (The Leftovers) only to begin a new one that is also frustratingly mysterious. Intruders first aired on BBC America right after the Doctor Who premiere on August 25th, which is probably why I heard about it.

Because in the beginning, there was death.

The series opens with an ordinary-looking girl, happy and blowing out the candles to her birthday cake. Then, in the middle of the night, two men come into her room and explain that they are there to “shepherd” her. She starts convulsing, then she’s sick, and then she’s sitting in the corner speaking another language. So far, I’m assuming that the smiling birthday girl vanished. Whatever took her place had trouble dealing and killed itself. She left a suicide note for someone named Gary Fischer.

Our main focus seems to be on Amy and Madison, and their birthdays. Both of these ladies appear to know that something is coming, which is why I thought they had maybe sold their souls. I believe that it happens nine years later, but what doesn’t make sense is that it’s Madison’s ninth birthday.

And then we have Richard Shepherd, a gun-toting fellow claiming to be an FBI agent. 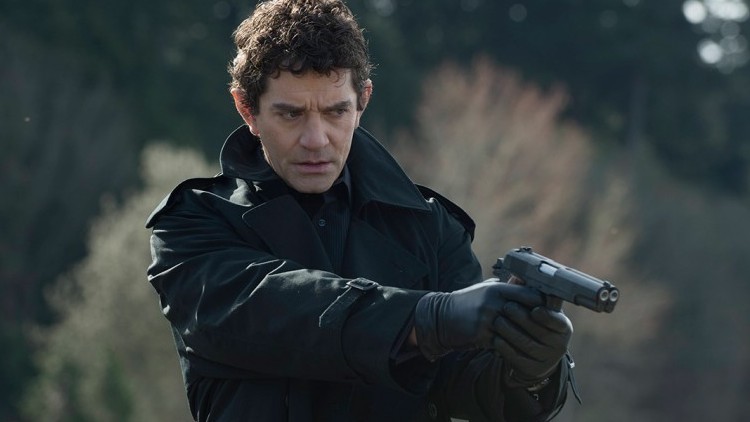 He’s done something wrong, bringing a man named Marcus back inside of Madison’s body. Her transition into Marcus wasn’t instantaneous. It all started when she was drawing herself a bath and somehow decided to drown her cat. She regretted it instantly, but her demeanor changed and she ran off into the night.

Now Shepherd is searching for her, ready to kill without hesitation along the way.

Our other main character is Amy’s husband, Jack Whelan (played by John Simm, who played The Master in Doctor Who). He’s a former police officer investigating two things: the whereabouts of his wife, Amy, and a man named William “Bill” Anderson (whose family was murdered by Shepherd). Jack, unfortunately, is not catching on to the supernatural aspects surrounding these disappearances.

He receives a phone call telling him to stop looking, that Amy is gone. A cab driver who found Amy’s phone says that she was creepy and that she was from Russia and killed someone in the 1800s.

These people are body snatching on the birthdays of others to avoid mortality. It reminds me of the direction that Dollhouse was taking before it was canceled, except that this is more paranormal than technological. 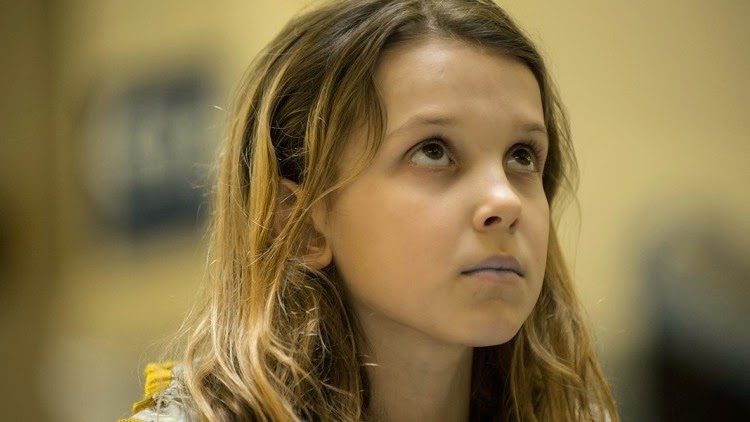 We do die, but we can return. The few, the very few, those who possess the will and strength of purpose. The self-chosen ones.