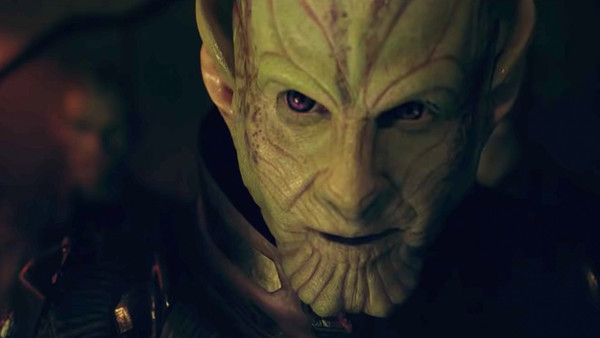 Well, the reviews are in and they’re…conflicted. The general consensus seems to be that Captain Marvel is “okay”. But many who are saying it’s just “okay” and not “good” said the same about Ant-Man and Ant Man & The Wasp, two Marvel movies that I really enjoyed. I also liked Iron Man 3 and saw where they were going with it. So, since I haven’t yet seen Captain Marvel, (I’m generally not a “1st weekend” kind of girl), I can’t comment either way.

Rumor has it that Marvel has two versions of Avengers: Endgame. One that features Captain Marvel heavily and one that doesn’t. This may or may not be true.

In any case, here is a well-rounded review round-up for Captain Marvel from some of our favorite, YouTubers. Hopefully this will give you a fairly balanced idea of whether or not you’d like to see it. 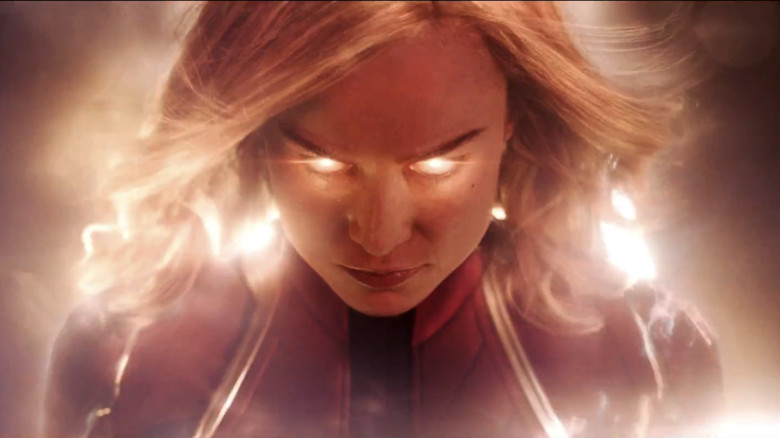 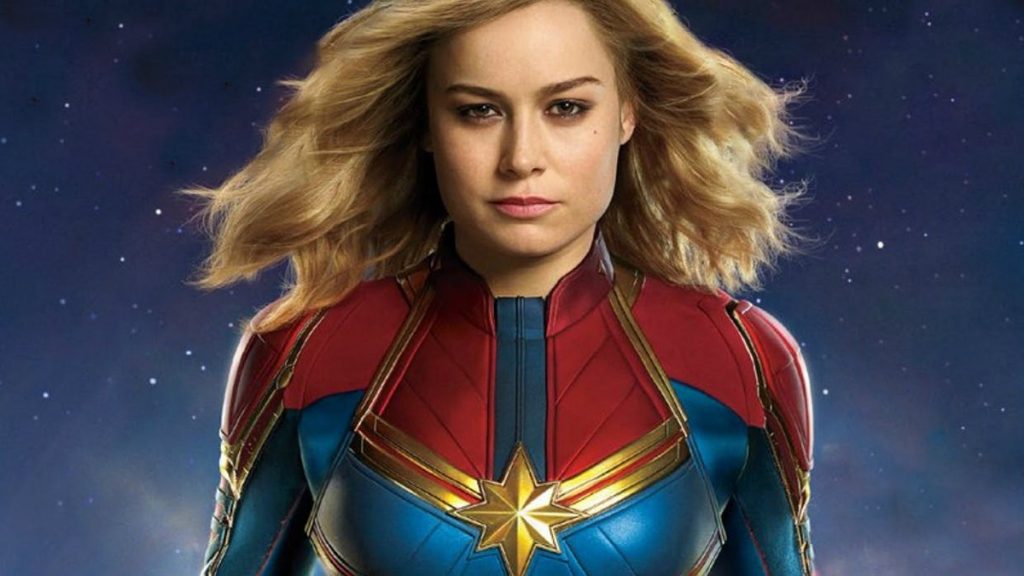 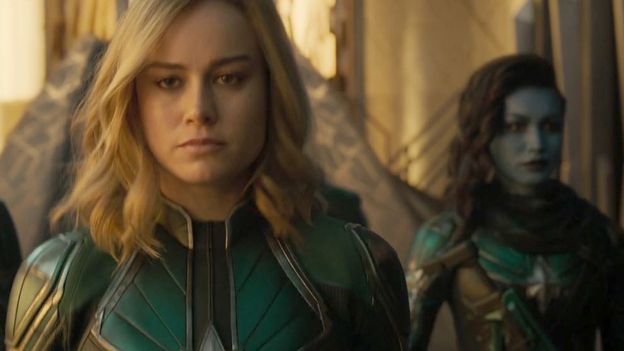 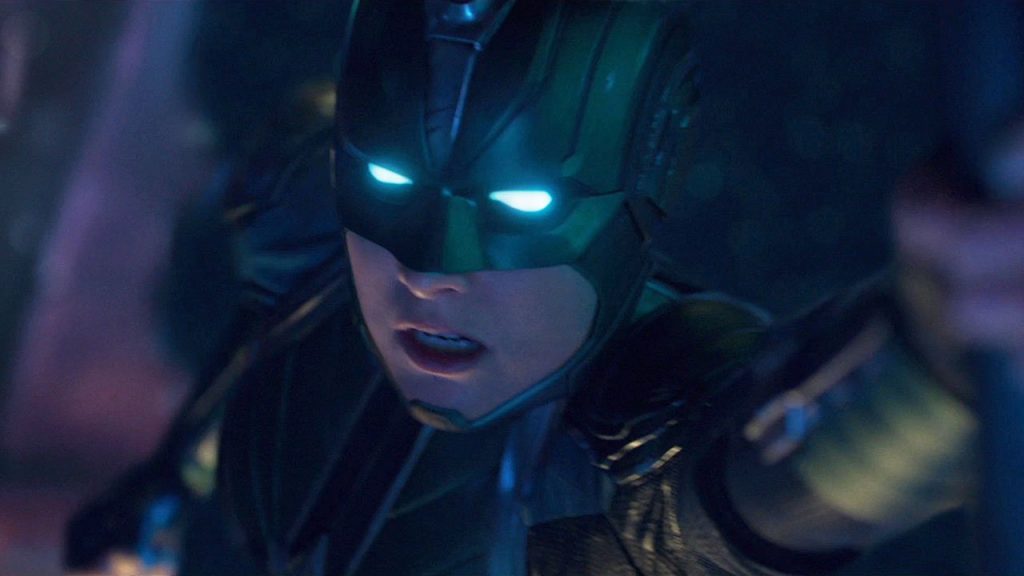 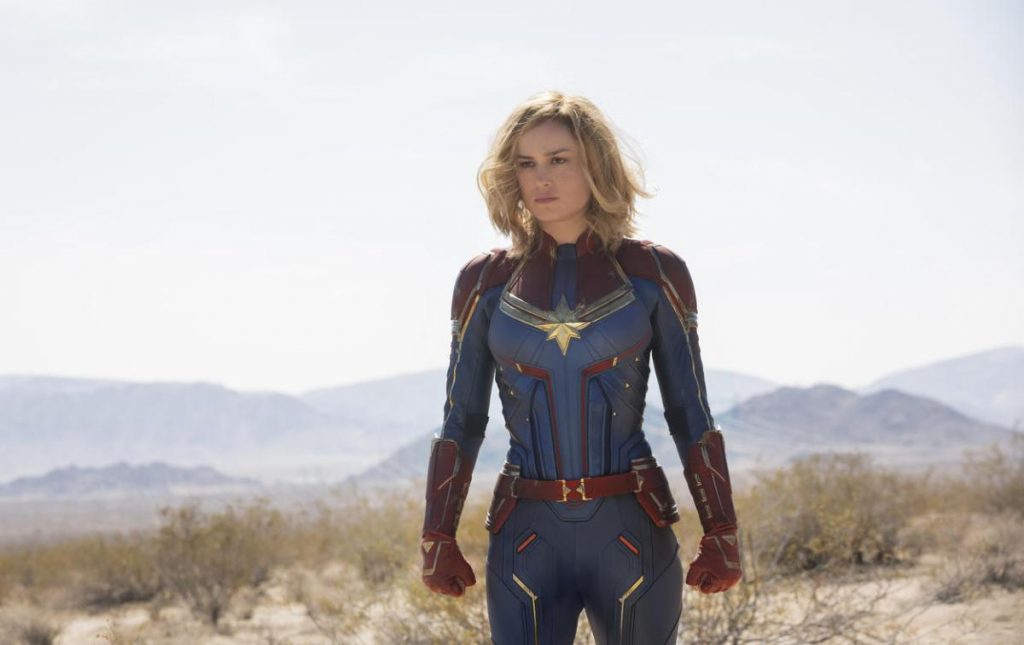 In case you missed it in the reviews above, there are 2 end credit scenes, 1 mid and one after all the credits, in the movie. Spoiler reviews say what they are and they’re not vital to see before Avengers Endgame. But, if you like having all the end credit scenes under your belt before seeing the next movie, you should definitely stay through the credits.

Captain Marvel is now in theaters, so you can see it now, or wait and do a double feature when Avengers Endgame comes out in April, or, you can skip it as according to reviewers, it’s not essential to the stories so far. Grab Captain Marvel tickets, and help support the blog, at Fandango.