Black Mirror: Who Wants A Nightmare?

Is your phone nearby you? Sitting off to the side, never more than a few feet from your body? If you can, glance at it. Do you see the blackness of the screen? How it holds the light hostage?

Did you know someone turned nightmares into a television show? 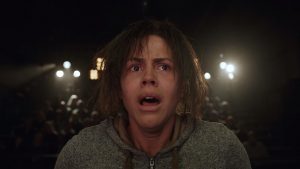 Black Mirror is a show that needs little introduction beyond a few ominous paragraphs. It’s blowing up—getting wider and wider in its scope and popularity. Once called a new Twilight Zone, Black Mirror has now surpassed that into a famous science fiction series by its own merits.

And, for the few that haven’t seen it, first off, I bet you probably still sleep well, don’t you? Lucky. And secondly, that was…mostly…just a joke and you should consider watching Black Mirror. Black Mirror is an anthology show about our modern technology, taken just a little further ahead in time (in most episodes), and shows it all go horribly wrong.

Think of your favorite dystopian novel, show, movie, only instead of being a rebellious adventure full of gritty action, it is pure unadulterated existential horror that will make you deeply unsettled and paranoid. And that’s when you recover enough to not be a quivering mess wondering if there’s any hope for the future of our species. 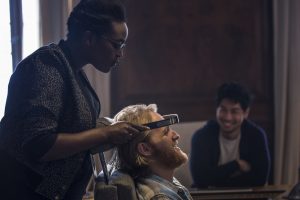 Black Mirror Overdose Can Have Repercussions

My advice is maybe don’t binge it, for the sake of your sanity, even if Black Mirror is addictive. The show’s compulsively watchable because of freakin’ brilliant storytelling peppering every facet of the narrative and because it contains predictions about the future likely to prove stunningly prescient as we move toward the technological singularity. Meanwhile, the production is always stellar—the budget seems smaller than some shows, but they make it count. While the cast changes, I don’t think there’s a single actor or actress that did not bring their best to their appearance. Even the child acting is decent.

But, if you’re still wondering why Black Mirror specifically gets so much popularity among other high-quality shows, the likely answer is the same reason someone watches any horror movie: because, somewhere, in some part of us, we want to see something dark. Challenge our own minds with what we can handle. And Black Mirror uses the technology that surrounds us, things we see and interact with every day, perhaps take for granted even, and makes it dark and edged and vile. I think we all understand subconsciously our technology can be our undoing, and Black Mirror takes our hands and says, “Oh, you have no idea.” 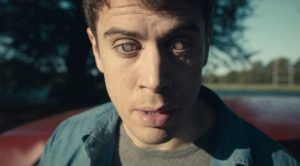 Use Caution When Staring Into The Black Mirror

Now, obviously, it’s not a show for everyone. Mind the age restrictions and content warnings. I recommend no one of a weaker disposition or higher emotional sensitivity even broach it beyond three distinct episodes: “San Junipero,” “Hang the D.J.,” and “Nosedive.” Those are less likely to leave you sobbing on the floor.

As for the ones who can handle nightmares—even seek them out—if you managed to not view the darkest show gracing screens in the past while, then grab popcorn, sit in the dark, and slowly feel a world of cameras, algorithms, and awful life-choices informed by very human foibles encroach on what happiness you felt that day.

Or watch with a friend. 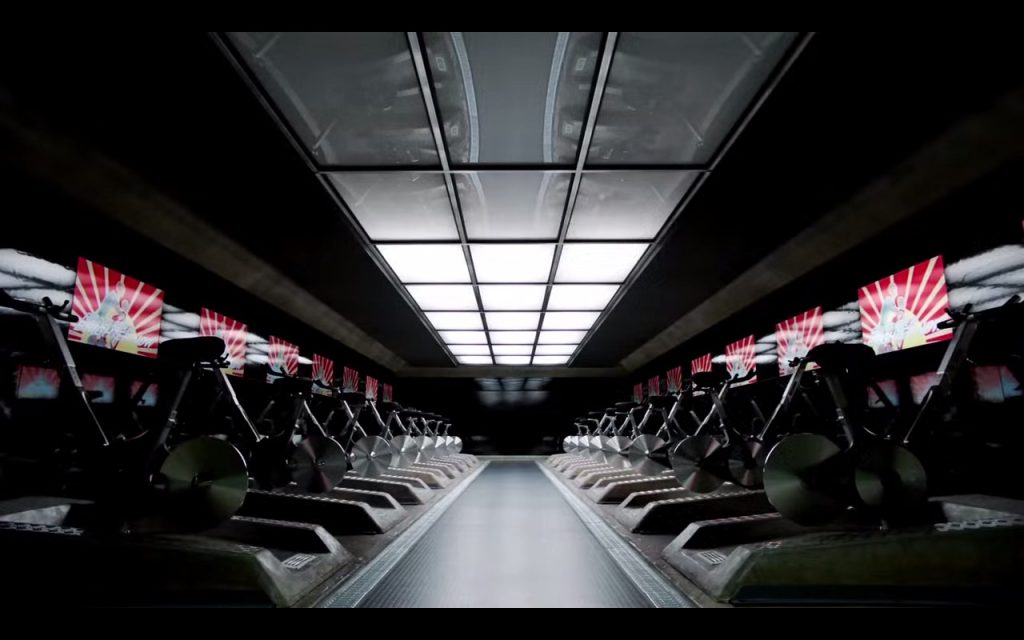