The brilliant and absolutely wonderful sci-fi miniseries, Black Mirror, is already available on Netflix and if you haven’t seen it yet, then what is your deal? I’m kidding, but please do check it out, because it’s a twisted and technical look at our society and it’s actually very interesting and enticing.

Currently, the entire series consists of only seven episodes since premiering on Britain’s Channel 4 in 2011. Season two contains three episodes and a Christmas Special (not yet available on Netflix) have been critically acclaimed and since its presence on Netflix the series has become a bonafide success with science fiction afficianados. Now Netflix wants to host the next season.

The show’s creator, Charlie Brooker, has reportedly in talks with the streaming service and may be at work writing for a new season. The deal could be big news for other shows looking for an international market and for fans who are tired of three episode seasons. Lookin’ at you Sherlock! 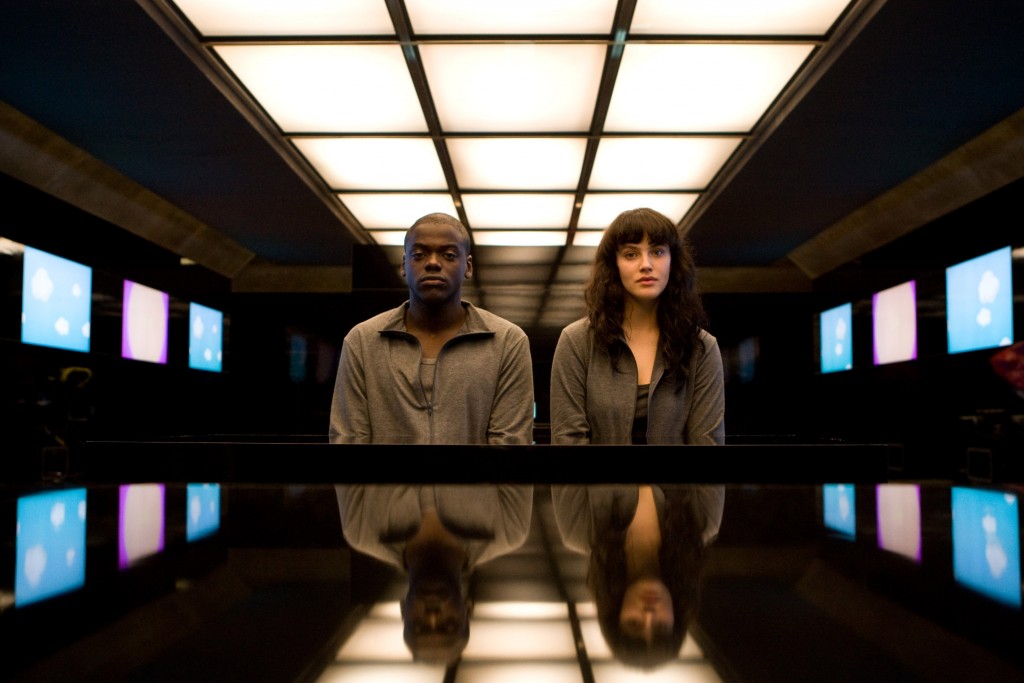 If you are one of the few who haven’t checked out Black Mirror, you need to get a peak. The show revolves around the not-so-distant future and the frightening technical drama that doesn’t feel far off. Each episode features a different story, cast and setting and plays out for sixty minutes. In season one actors like Downton Abbey’s Jessica Brown Findlay and Fantastic Four’s Toby Kebbell try to overcome their extreme circumstances and the premiere of season two features The Force Awaken’s Domhnall Gleeson and Agent Carter herself, Hayley Atwell. The Christmas Special featured America’s very own Jon Hamm. 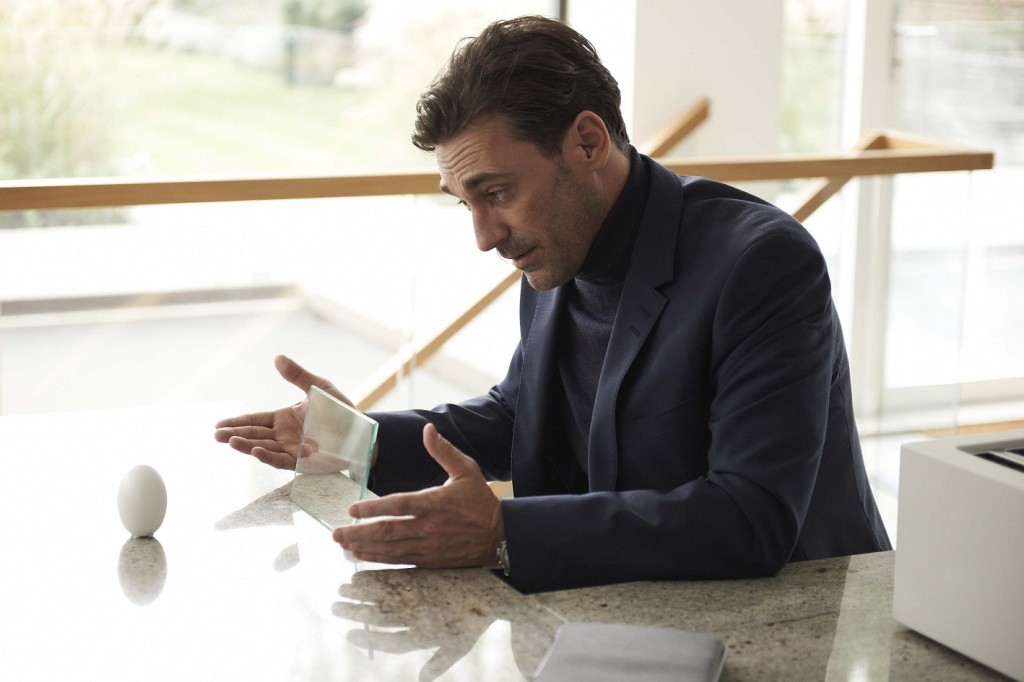 How do you know when something is a real hit? When Americans try to remake it, and such is the case with Black Mirror. Currently a company in the United States is looking to produce an adaptation to premiere sometime in 2016. Another interesting fact is that the episode titled, “The Entire History of You” has been optioned by Robert Downey, Jr. to potentially be made into a film.

Are you buying a ticket aboard the Black Mirror bandwagon?

If you enjoyed Carly’s mirror, you can find the rest of her work right HERE on Sci-Fi Bloggers. You can also follow her on Twitter @MrsCarlyRodgers.