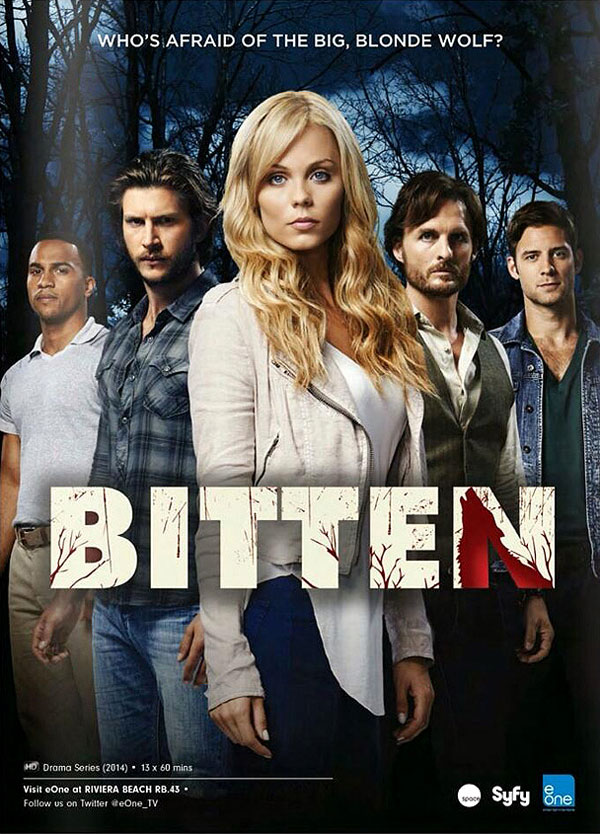 Syfy’s Bitten is a television series that premiered in January. It’s based off of the Kelley Armstrong series Women of the Otherworld. It stars Laura Vandervoort, Greyston Holt, Greg Bryk, Paul Greene, and Steve Lund. Vandervoort plays Elena Michaels, a lone wolf living in Toronto, attempting to build a new life and conceal her wolf identity from those around her.

With the pilot episode down, I have one word to describe this show: SEX. Can I even use that as an adjective? We’re not talking psycho-nudity-in-the-dirt-outside-every-five-seconds-True-Blood kind of sex, but there was a relatively high amount in, what, 40-ish minutes of a show, especially a pilot. I mean, there were 2 sex scenes within the first 10 minutes alone. For some reason, I’ve noticed that in shows or movies dealing with paranormal romances, there’s always a great deal of sex.

It must be part of the gimmick, like, all of the hot guys. Clay Danvers (Greyson Holt), a member of the wolf pack, is a university professor, and I swear to you, if any one of my professors ever looked like that I would drop out of school, create a cult, and worship him until the day that I die. Elena’s boyfriend, Philip (Paul Greene), also gives us some nice eye candy. But I wonder if that’s all this show has to offer. Do they not skimp on the sexy because they have to make up for a lack of plot? 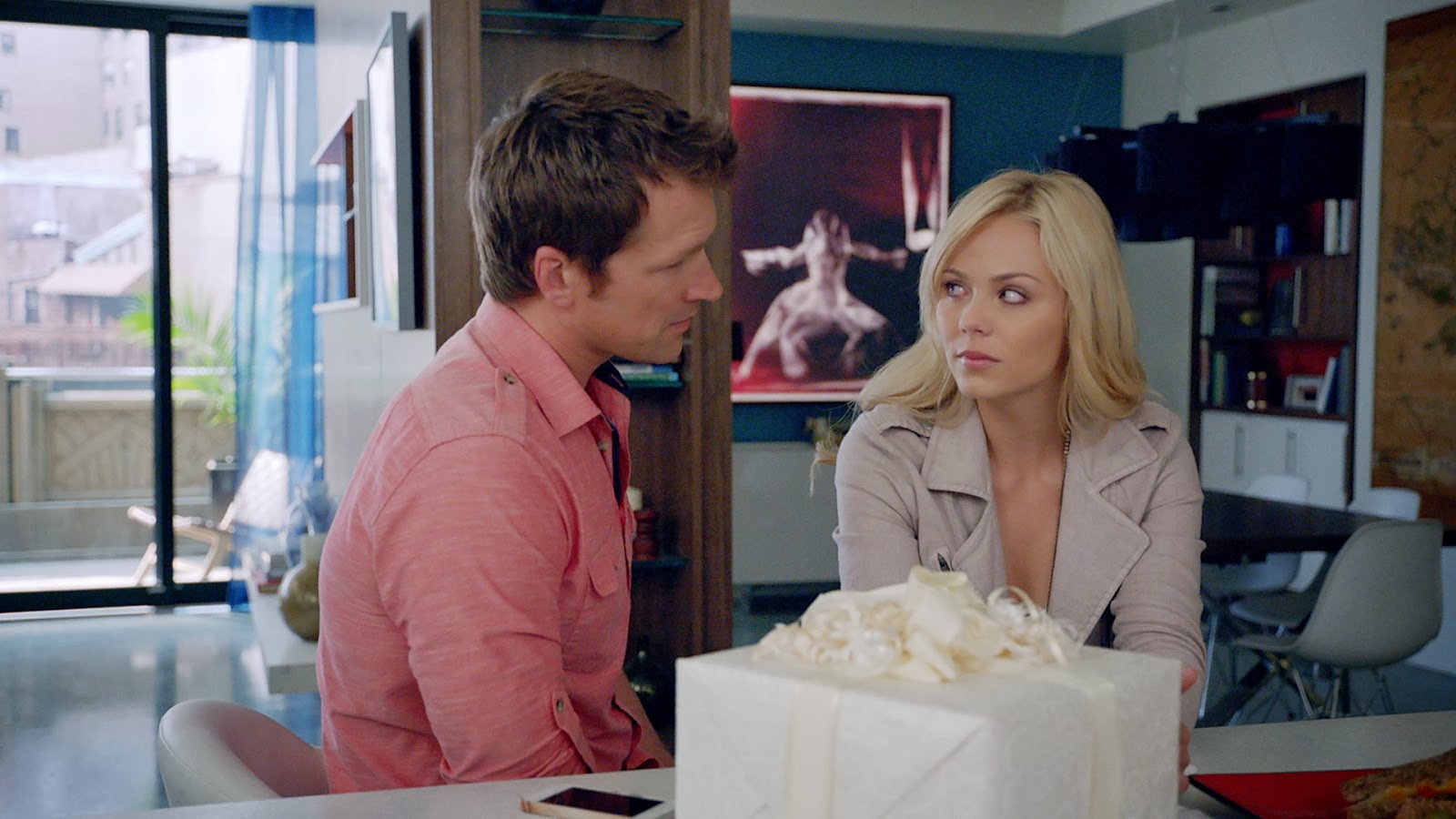 I can’t say for sure right now. So far, I like where the show is going. The first episode is really more of a filler. There’s action, but it serves the point of setting up the scene for the real story to begin. We have a young woman, finding it severely difficult to combine her two worlds. In the beginning, Clay lectures his students on the difficulty humans have with recognizing their inner beasts. He says that we’re all animals, but we’re afraid to see ourselves for what we truly are, so we develop personas to hide behind. Can’t help but to see the connection with Elena. This is exactly what she’s doing with her boyfriend: covering up her past, lying to mask who/ what she truly is. She keeps saying she wants to be normal, but this girl couldn’t be more obvious about the fact that she’s hiding something. She’s clearly trying and failing to become some sort of weird Stepford wife. I don’t see her relationship with Philip lasting, unless she’s honest with him, and I see her embracing her wolf side (and Clay) more. 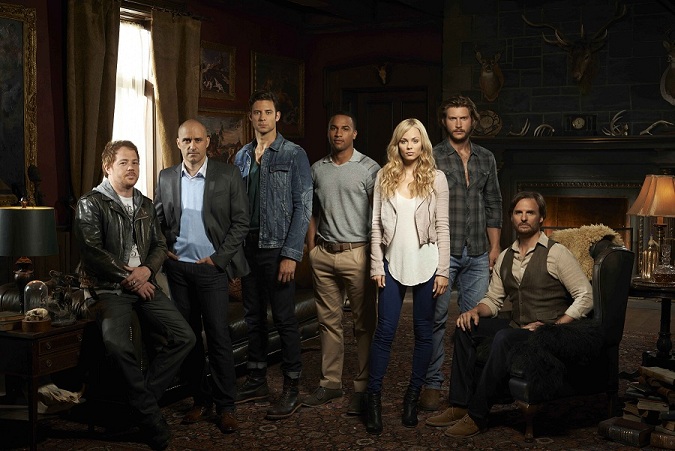 All in all, this may potentially become my new crack. I eat this stuff up. It reminds me of Lost Girl, too. Canadian: check. Lone girl, bending the rules and making her own: check. And all of this suppression of her natural inclinations as a supernatural being is literally the entire first season of Lost Girl. Anyway, I have a feeling this is going to be good, and I’m usually never wrong about my TV shows.