When first describing this series to a friend, the TV shows Osmosis Jones and The Magic School Bus came up in the conversation. The concept of the human body being used as sci-fi terrain is not unexplored, but Biowars is more than a trek through the biological system with the help of a magical vehicle. It’s more akin to what a modern Fantastic Voyage (1966) might look like if the guys who design the Transformers and Star Wars’ Clone Troopers had a brainstorming session with the creators of Predator. 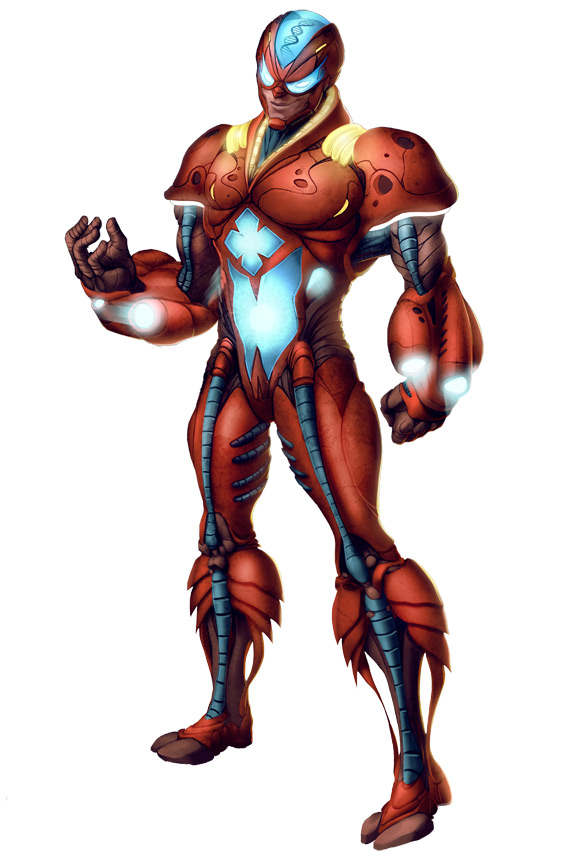 Biowars is an online comic series that takes the immune cells of the human body and depicts them as a sort of humanoid-looking, superpowered defense force. The B-cells are warriors with organic armor, messenger nerve cells are info runners, fibroblast cells are healers, and neurons in the thalamic chamber of the brain function as the ruling Council of the Mind. The body’s fight against bacteria and viruses becomes the “Biowars,” a never-ending conflict that the immune system’s defenders wage against everything that enters their environment. Frankly, this concept is one of those fun ideas that sci-fi writers look at and wish they had thought of first. It doesn’t take much effort to consider the whole of the human body a “Biocosmos” when there is, in fact, already a whole society working to keep it running.

Gabriel Shaoolian first had the idea for Biowars when he was a medical student studying the ways in which cells communicate. It took him a bit of time to get the series off the ground, but it seems that waiting for the right moment and the right team of like-minded people paid off. The Biowars team consists of the creator himself, the writer Mark Powers, and three artists (Lucius Cross, Goncalo Lopes and Joana Lafuente). 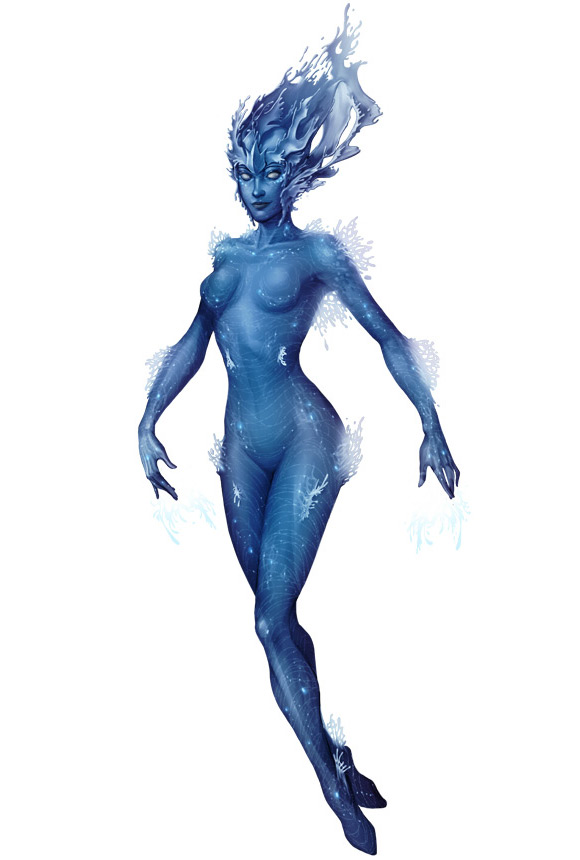 In their blurbs on the Biowars website, each one expresses an attraction to the series that is rooted in the way it can be simultaneously very fantastical and truly factual. The complicated, armored looks of the characters may be thanks to the artists’ imaginations, but their powers and functions are all essentially scientifically accurate. The team has also added a bit more excitement to the lives of their Biowarriors by creating an especially deadly virus for them to face, but they have simply taken reality to the next level. This is about as pure sci-fiction as you can find.

Biowars makes another nod to the aforementioned Fantastic Voyage in that it actually tells two stories at the same time. While the B-cells and macrophages are beating up invaders, their host body is dealing with his own problems in the outside world. The Biocosmos that the Biowarriors are defending is actually the protagonist, Alex Hawking. Alex is a college student whose father, a renowned scientist, becomes entangled in some sort of plot to forcibly better the human race. His father ends up dead, and Alex has to go on the run—despite having been infected with whatever his father had.

There is no getting around a bit of explanation when introducing the various cells, and it is sometimes a lot of information to absorb. But the website has character biographies and background blog posts, so if you’re an invested reader you can really learn a lot. And since Biowars is fairly all-ages, and probably appeals to the younger set of the Transformers crowd, it probably counts as one of the most exciting ways to learn biology. The comics are undeniably more attractive than textbook illustrations.

There are seven issues available on the Biowars website and, having read the first three, I can tell you that there is certainly a lot going on here. It is, however, perhaps to the creators’ credit that the conflict going on inside Alex’s body is more interesting than the one outside. Conspiracies and weaponized viruses are, for better or worse, the everyday fare of TV and movies, but the inner workings of the human immune system are not. It is the latter that definitely sets this series apart, and kudos to this team for depicting it well. Biowars reaffirms, in colorful and exciting fashion, that sometimes reality is both stranger and cooler than fiction.