Tampering with a beloved childhood memory for many moviegoers is a sure way to incite an internet flame war, and that is exactly what happened when a script reportedly from the new Michael Bay Teenage Mutant Ninja Turtles reboot surfaced.

Bay already caused controversy with the decision to simply call the movie Ninja Turtles, rather than using the full name of the franchise. But if the leaked script is to be believed, there are even bigger changes in store for old school fans. 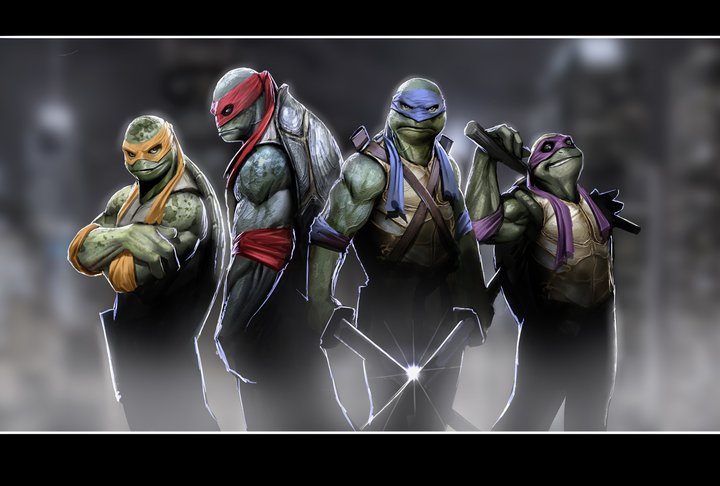 For starters, main TMNT villain Shredder is being completely reworked. No longer the leader of an evil ninja clan, he is instead being renamed Colonel Schrader, and will lead a team of black op mercenaries that the ninja turtles must do battle with. Casey Jones and April O’Neil are also cast as being 18-year-olds and having dated in the past.

Now that sounds bad enough, but it doesn’t end there. The turtles themselves are the result of a government altered species/mutagen project known as project Ares, and there are even more sci-fi aspects to the story that make this reboot a vast departure from previous installments.

I know that the idea of giant ninja turtles fighting other ninja’s in New York City and eating pizza is in no way based in reality. But that’s the point. By trying to explain their existence in a hyper real/scientific way it ruins the entire point and all the fun of the movie. Bay has defended the movie, saying that the leaked script is from a much earlier version of the film and that much has changed since. But many fans at this point have lost faith in Bay and don’t believe it.

How the final version of the film turns out remains to be seen, but one thing is for certain – there will definitely be more outcries from fans before and during the movies release.