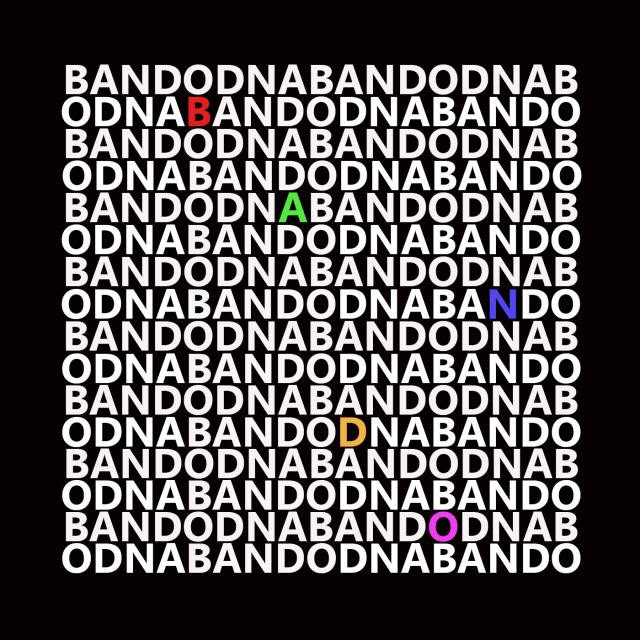 Remember to enter our contest! Bleh!

I listened to this album in one sitting. With no distractions present, in a completely quiet room, in a completely quiet house. I wanted the full effect, you see. An hour has passed since then, and I come back to you from my dream-state with my opinions. I would have done it as I was listening, but it’s rather hard to note down things while slow dancing across my living room floor.

This album can best be described in one word: ethereal. Utilizing a combination of various instruments, it weaves this almost orchestral melody with piano, strings and even cymbals. It’s possible the songs were created entirely on a computer, but from just listening, it sounds like a group of twenty are playing their souls out. It has layers to it; a sea of music. Then, placed on the surface of that sea is a computer, singing for all its worth. The music gains a feeling of old technology by having the sounds of beeping become an instrument within themselves. It goes so far as to border on techno, but never pushes itself into something it’s not.

That is not even saying anything of the vocals, which, I’ll admit, felt a bit grating at first. It soon became just another layer to the music. Almost every song has a running narration by a man whose voice sounds like a mellow Daft Punk mixed with a wind chime. He spends the majority of each song telling us his story. The narration itself dodges a boring bullet by pulling one of the greatest tricks of songwriting. Keeping to a beat without repeating the same lyrics. The narration continues to give us new information, but the words never clash with the melodies. I can only imagine how much work this took to do, but it pays off, making the songs never feel stale.

On that note, the songs in this album all have similar structures to them, but manage to vary themselves throughout with subtle shifts, usually in tempo. Despite this, the songs still do sound similar to each other, but rather than that being a detriment, it turns into a strength. Because of the nature of each song, it is incredibly easy to let the entire album flow over you in one go, washing you out to shore.

If I were to have to describe the album as a whole, I would equate it to a stage play. Each song feels like an act and, thanks to fade-out, each one ends like one. The story itself is probably the weakest point. It’s not altogether that complex, and only has a few characters to it. It focuses on the main character, Bando, a not-quite-human who  learns about humanity and falls in love with a woman. It seems to be a study in trans-humanism in reverse, as a mostly machine becomes more human. Though the process is clearly flawed, as he basically destroys the world, or at least remakes it. Mind you, that is only my interpretation of the story.

Now, when I say the story is not that great. I am only referring to the details. The emotions presented, however, are excellent. The songs have a level of atmosphere to them, and clearly the creators focused heavily on this, as there is an entire song consisting of rhythmic beeping. Which, despite what you might think, actually fits perfectly into the album at that point.

Then we come to the ending, my favorite part. Up to this point the narrator is always Bando. But in the penultimate song, it switches to a female voice. It was not clear to me who she was, whether daughter or a lover, or just a friend, but it was touching. Talking to him about what has happened. Asking him to change back to what he used to be.

It’s a trip, a trip through science and sound and loneliness and love. To listen to this album, is to step into another man’s dream, a dream about Bando, a man and a machine, who becomes more than both combined.

You can find Bando on iTunes. Also, check out Chancius’ website right here.

If you enjoyed Brandon’s piece, you can find more of his vork on his vebsite, Coolerbs Reviews. You should also take a look at his many short stories in our Friday Fiction category.