At least for me personally, it’s been a huge surprise that The CW has managed to take on the realm of DC Comics so well. We’ve seen comic representations fail hard on the small screen and big screen and on networks with hefty budgets, so we know that bringing well-loved action characters to life isn’t all that easy. The CW did it so well that it’s continuing to capitalize on that success.

The network premiered the series Arrow in October of 2012 and received critical praise. The show continues to pull in a decent amount of viewers each week. The show was such a hit with fans that a spinoff was created, The Flash. This had to tank, right? Nay. Since premiering in October, The Flash has pulled in more viewers per week than its predecessor. So the logical thing to do is keep the formula going and get another spinoff to work. 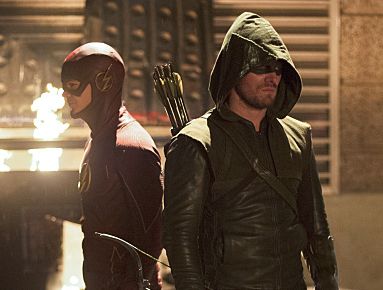 Several characters from both Arrow and The Flash will be featured in the upcoming and yet untitled spinoff. Wentworth Miller, Caity Lotz, Victor Garber, Dominic Purcell and Brandon Routh will reprise their roles and a slew of new actors were announced. Doctor Who’s Arthur Darvill has been cast as Rip Hunter/The Traveler and Ciara Renée will be playing Kendra Saunders/Hawkgirl. Three unannounced characters from DC Comics will also be appearing, but no character names or actors have been announced.

Arrow creators Greg Berlanti, Andrew Kreisberg and Marc Guggenheim are working on the crossover show to be ready for the 2015-16 midseason.  Kreisberg mentioned at WonderCon that the show would be “like crossovers every week.” Sounds chaotic, but we’ll leave it to the guys that seem to know what they’re doing.

Also a worthy mention is one character being seemingly left off the cast list. Robbie Amell plays Ronnie Raymond, the other half of Victor Garber’s Firestorm character. Fans thought that perhaps it was just a mistake, but Berlanti made it clear that the move was intentional, but he admitted to Entertainment Weekly that he “can’t say why.” Ruh roh. 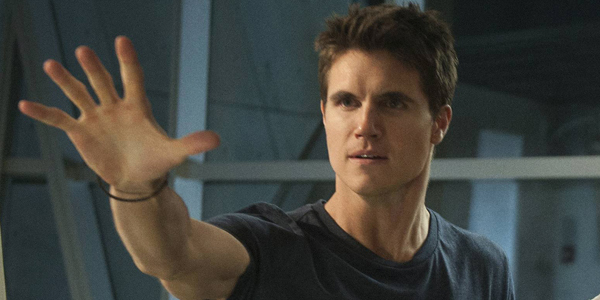 Are you excited for another DC spinoff?

If you enjoyed the Carly’s spinning, you can find the rest of her work right HERE on Sci-Fi Bloggers. You can also follow her on Twitter @MrsCarlyRodgers.