Marvel fans are eagerly anticipating Phase 3, the third part of the Marvel Cinematic Universe. These are Captain America and Thor sequels and the recently announced Spider-Man newly added to Marvel.

Phase 3 will largely feature the Infinity Gauntlet, an object that can grant the wearer ultimate power. The Gauntlet will feature heavily in the upcoming Avengers: Infinity War two-part sequel. In order to use the Gauntlet, one must acquire the Infinity Stones which have made appearances throughout several Marvel films. NeoMan Studios has created an infographic to explain how each Stone works and what films they corroborate with. 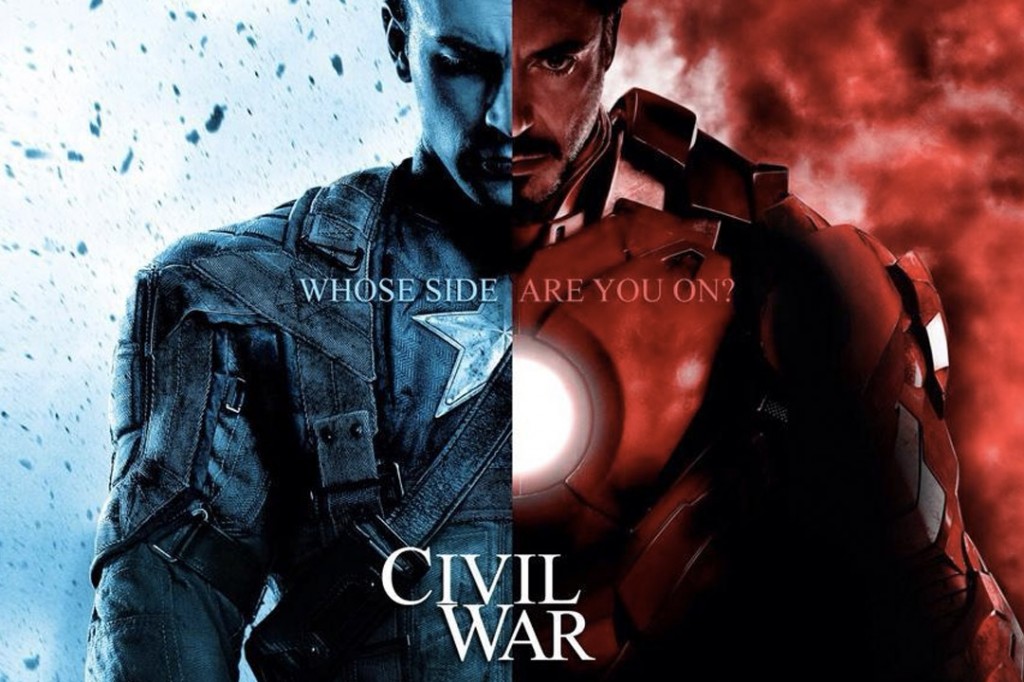 It’s too bad none of these films will be out until at least 2016. I can’t wait for this next crop, particularly Spider-Man and Avengers. Although I’m a huge fan of the Marvel films, I haven’t seen them all so I sometimes miss out on how they are all connected. The infographic was a great cheat sheet into the connections between the films and the Gauntlet. Viewers who aren’t completely caught up on the Marvel Cinematic Universe will find it very helpful.

Check out the NeoMan infographic here.

When you look back at American history, there are major events that helped shape the country into what it is today. Sometimes you wonder how things would be different if certain events went a different way.

Harry Turtledove’s novel Joe Steele takes place when Franklin D. Roosevelt prepares to run for president. However, when he dies in a fire the Democratic Party is forced to nominate Russian immigrant laborer Joe Steele, who wins in a landslide. Steele manages to put citizens back to work and most people appreciate his strong leadership. Steele has an iron grip over the country and any who oppose him are placed in work camps, his leadership style similar to that of Hitler. 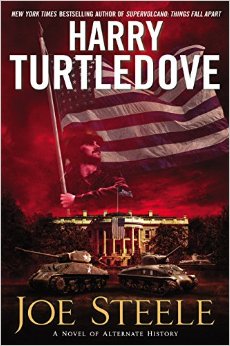 The story for Steele sounds very intriguing. I’m curious to see the fate of America under the rule of Joe Steele, whether citizens will rise up against him or if he will run the country into the ground. I would like to read details of how Steele’s rule affects America, what kind of people thrive and who suffers from his dictatorship. These kind of books that tell alternate events of history are usually great reads because they combine historical fact with creative imagination.

Joe Steele is set for release April 7th. You can order an advanced copy here.

People often write fan fiction as a way of changing the plots of their favorites shows/books the way they would have liked for them to go. Greg Stillwell has taken that concept and applied it to his online story, The Continuing Adventures of the Time Tunnel.

Stillwell started his story with his eleven-year-old son and each chapter contains a few short paragraphs. The stories mix sci-fi with real world events and include pictures to help the reader visualize the tale. What makes Stillwell’s story unique is that he encourages readers to interweave their ideas into the ongoing storyline. His hope is that readers will regularly contribute and make Tunnel more interactive. 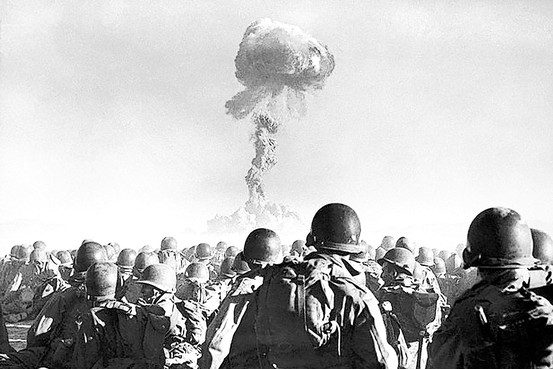 Whenever I’ve read books, I’ve always imagined taking certain events and changing them into what I considered a better direction. I love the idea of being able to contribute my own ideas into an ongoing universe. Then you’re not just a fan of the work but an active member of a group of writers telling a story.

You can view chapters from Time Tunnel here.