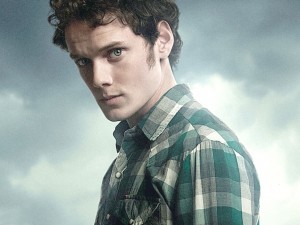 I never like writing these sorts of pieces, but my editor asked and I also felt this weird feeling like I needed to get my words on a page. It was a visceral reaction when I heard that Anton Yelchin died and I felt compelled to share my thoughts with readers.

When Leonard Nimoy passed I praised him for embracing one character for so long. His career was seemingly eclipsed by his Star Trek Spock fame, but he never shied from it or from fans. What’s interesting, I thought, is that many of the articles breaking the awful news of Yelchin’s death also carried the headline snippet “Star Trek actor.”

I know I shouldn’t be shocked since the franchise was financially Yelchin’s biggest success, but something about the title didn’t feel right. I first remember him as the fragile Zack Mazursky in 2006’s Alpha Dog. A role I thought took such a particular actor to play and one that the Yelchin absolutely ran with. Then there was 2007’s Charlie Bartlett where the film rested on his shoulders and it was such a different display of oddball dark humor and quirky teenage sensibilities. I loved it.

Yelchin went on to do many other roles in Like Crazy, Fright Night, Odd Thomas and the like. Most recently I saw him in Green Room which was a film that chilled me to the bone. Again, Yelchin shines so, so bright. 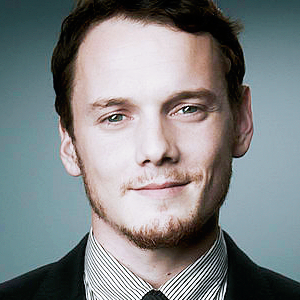 I’m not trying to complain about how he was remembered or trying to proclaim myself as his biggest fan. I just thought I’d reach out to our readers, the science fiction lovers, and encourage them to delve into Yelchin’s other work. Yes, his Chekov is brilliant, but it truly isn’t even the tip of the iceberg that is his talent. The best way to honor his memory is to acknowledge the legacy he left on film in the short amount of time he was with us.