Hayao Miyazaki’s Academy Award® Winning masterpiece Spirited Away is coming to theaters for 2 nights only, December 4th & 5th, 2016 thanks to our favorite Fathom Events. This special limited screening will also feature an EXCLUSIVE showing of the animated short film “Ghiblies: Episode 2,” never-before released in North America. 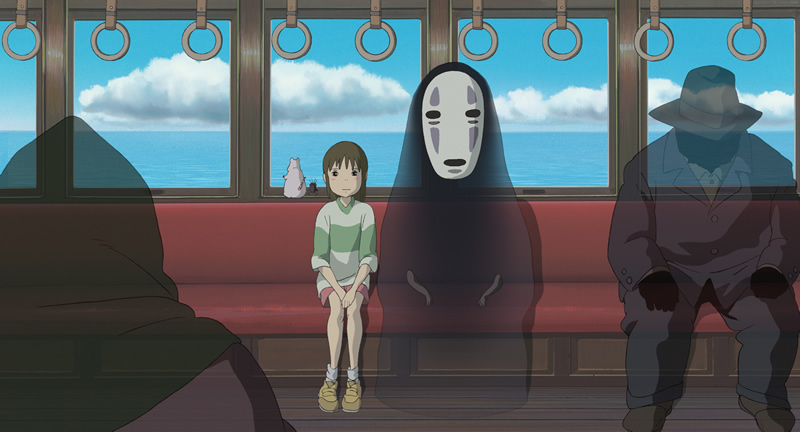 If you love anime, ghosts, dragons and fantasy, you won’t want to miss this enchanting classic on the big screen

. You can get tickets now at Fandango

Check out the trailer below.

The Influential Japanese Animated Feature, Along With an Exclusive Ghibli Short Film, Hits the Big Screen on December 4 and 5 in Partnership with GKIDS

Enter an enchanted world of witches, dragons and spirits in “Spirited Away,” director Hayao Miyazaki’s, critically-acclaimed story that became a worldwide phenomenon, cementing Studio Ghibli’s legacy as one of the foremost animation studios in the world. “Spirited Away: 15th Anniversary” celebrates the anniversary of the Academy Award®-winning animated film and the legendary Studio Ghibli. 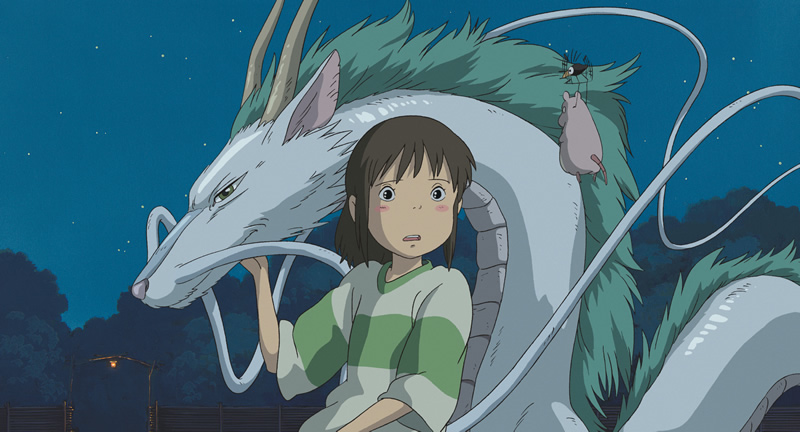 Tickets for “Spirited Away: 15th Anniversary” can be purchased online by visiting www.FathomEvents.com or at participating theater box offices. Fans throughout the U.S. will be able to enjoy the event in more than 400 movie theaters. For a complete list of theater locations visit the Fathom Events website (theaters and participants are subject to change).

“Spirited Away” follows 10-year-old Chihiro (Rumi Hiiragi) on another seemingly-boring trip with her parents. However, when they stop at a mysterious village, her parents undergo a puzzling transformation, and she is whisked into a world of fantastic spirits, shape-shifting dragons and a witch who never wants to see her leave. Chihiro must call on the courage she never knew she had to free herself and return her family to the outside world. 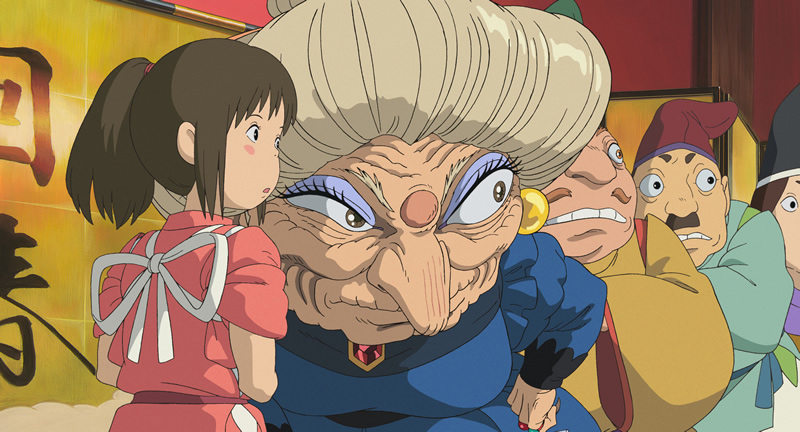 “Spirited Away” is widely acclaimed as one of the greatest animated films of all times, earning a Best Animated Feature Academy Award for Hayao Miyazaki and unanimous praise from critics and audiences alike.

“We are excited to bring Hayao Miyazaki’s ‘Spirited Away’ to cinemas for its 15th Anniversary,” Fathom Events CEO John Rubey said. “This Academy Award-winning film still resonates as a true animation masterpiece and will be a joy to experience on the big screen.”

Hot Topic will be the official retail partner of the “Spirited Away: 15th Anniversary” event – Fans can shop from their selection of “Spirited Away” products in store or online at HotTopic.com