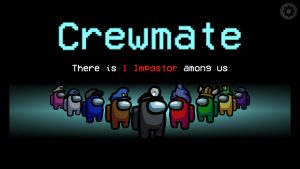 Among Us Has An Instantly Understable Appeal

Maybe I don’t need to tell you about Among Us, the indie game that blew up in popularity. Even if you don’t know it by name, you’ve likely seen the little spaceship characters that exist to be betrayed by imposters.

But, if you haven’t considered giving it a go, I’m here with an article to convince you of its merits.

The first thing of note is this is not a new concept for a game—but it’s the perfect way to make it accessible. Games like Werewolf and Mafia rely on the same basic ruleset but adding mini-game tasks for the not-imposters to do is genius. A lot of the game design is genius. 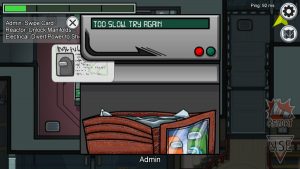 Among Us Is Very Popular For Excellent Reasons

This is a game that deserves to be this popular.

The fluid and fast-paced nature of the rounds makes it immensely easy to get into another game when the first one ends. The learning curve is more getting better at lying and deducing, and not combat reflexes, making it much easier on players with less trained hand-eye coordination. The art style also helps make a horror concept cartoonish and light. 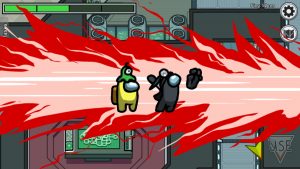 Gameplay Is Quite Tense and Yet Comfortable

The other big draw is its ability to mimic a literary genre. Among Us may be one of the first successful multiplayer mystery games. Because of the random nature of who is an imposter, every game plays out like a classic murder story. Accusations fly, players are turned on by a mob, and the size of the map makes it impossible for anyone to know where everyone else is.

But though I’m trying to convince you to play, I must mention its failings. The biggest one is that—mathematically—most players will not get to be an imposter nearly as often as they would like. It’s the most interesting part of the game, and I had to play for hours to even get a few rounds of it. Being a crewmate does seem dramatically more fun though if you have a group of real-life players with live chat. The chat you use for random games is hard to operate on a phone and texting accusations doesn’t have the same feel. 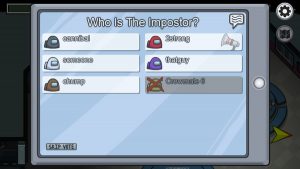 Play Among Us With Some Friends If You Can

However, don’t let this dissuade you from trying it, even if you only have a phone. There are moments still where Among Us is tense, puzzling, and engaging.

It may be hard to judge in today’s fast-paced, ever-changing media landscape, but I can see it going strong for a long time. 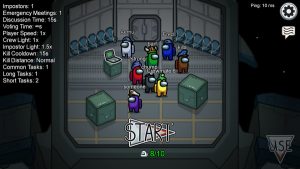