As if the world needed another film about Transformers, it appears that we will be getting another Transformers universe, which we definitely didn’t ask for. However, it’s hard to argue that it’s a bad decision since the movies still tend to rake in massive amounts of money. Even Transformers: Age of Extinction which was released last June made over a billion dollars. They should take that money and build an actual Transformer and not another sequel. 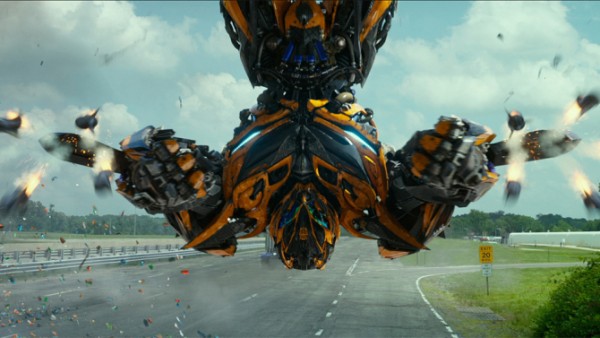 Writer and director Akiva Goldsman was chosen to culminate the new universe and now the team has added some writers to create a realm in which the movies don’t completely suck anymore. All four writers are familiar with comic book adaptations in some capacity, like Zak Penn, who wrote the screenplay for 2008’s The Incredible Hulk, Art Marcum and Matt Holloway, who helped write Iron Man, Jeff Pinkner, who co-wrote The Amazing Spider-Man 2 and The Walking Dead creator Robert Kirkman, rounding out the table. Just recently added are Gabriel Ferrari and Andrew Barrer, the guys who did some heavy rewrites for this summer’s Ant-Man. It’s assumed that even more writers will be added to flesh out the stories. 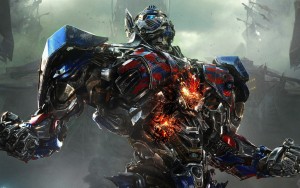 As far as new Transformers films in the future, there are rumors that Transformers 5 will likely come out in 2017 with Mark Wahlberg back to star. Michael Bay will more than likely just produce and not direct. Also, the other films could be prequels or origin stories taking place on Cybertron. There could even be an animated film in the works.

So what are you thoughts? Do the names intrigue you? The titles mentioned aren’t especially strong but there’s a good mix in the writers room at this point. Frankly, I was surprised Kirkman signed on. It doesn’t seem like his kind of thing, but I’m sure he will smash it. Do you want another Transformers film? What would get you watching?

If you enjoyed watching Carly roll out, you can find the rest of her work right HERE on Sci-Fi Bloggers. You can also follow her on Twitter @MrsCarlyRodgers.