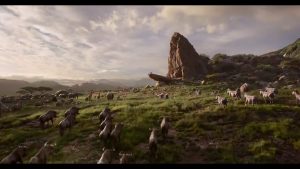 What’s A Cartoon Has A Shaky Definition

Time to divide the readers of this article: is a movie that’s almost entirely CGI just a cartoon with real-life actors in the middle of it?

I realize the knee-jerk reaction to that idea is “no, surely not,” but, well, let’s explore this out a bit, shall we? Think it through. When you have a movie that’s set on another planet or something like that, and almost every single frame of it is animated—then what’s the difference?

Is Who Framed Roger Rabbit a cartoon? It has fully animated characters and has scenes where nearly everything was animated in a computer or drawn—or whatever the method used was—and that would in any normal context be considered a cartoon. 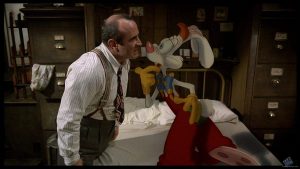 Perhaps The Most Contentious Thing About Cartoons, Is What Even Counts As A Cartoon?

In other words, what percentage of a movie needs to be animated to be a cartoon? Does it need to be 100% of all the things on the screen to count? Where does The Amazing World of Gumball’s few live-action characters fall? What about David Hasselhoff and the novelty store in The SpongeBob SquarePants Movie?

Sure, it’s pedantry at its finest—but when you see superhero movies or sci-fi movies, and the entire movie was basically filmed by having real actors stand in green and blue rooms, and have all the stuff added in digitally, that’s not really live-action, now is it?

Social media got really into this with the announcement of The Lion King. At the least, the remake of The Jungle Book had a real person in it, but The Lion King is entirely CGI animals.

I’d say it’s a cartoon by all metrics: there’s no live-action aspect to it. Sure, it’s high-quality animation—some of the most impressive we’ve ever seen—but it’s a cartoon.

I’m not disparaging cartoons with this. I adore cartoons. But the strange aversion to just fully acknowledging requires we either make a new term, or there’s nothing else to call it but a cartoon. 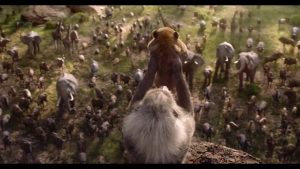