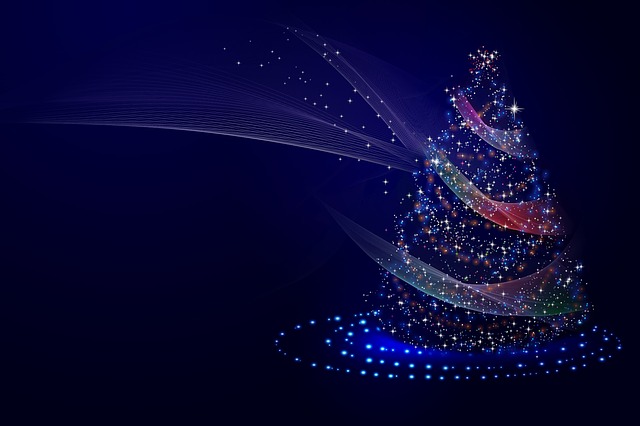 For fans of sci-fi and fantasy, there may not be that many go-to Christmas television episodes and movies that tickle our unique sensibilities, but, that does not mean it is all hopeless. This is the season of hope—and of giving too. And, as my present for you dear reader, here are five holiday-themed entertainment recommendations, should you want something a little nerdier, a little darker, or just slightly off the beaten path from the usual Christmas fare. 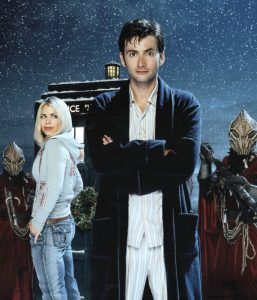 Any of the Doctor Who Christmas specials could be the ticket if you want a sci-fi adventure with a Christmas twist. But, personally, I’m partial to David Tennant’s first outing, as it may be the only time a citrus fruit defeated a sword-wielding alien. If that doesn’t do the trick for you though, then an attacking Christmas tree might just be enough to put you in the holiday spirit.

The Chronicles of Narnia: The Lion, The Witch and The Wardrobe 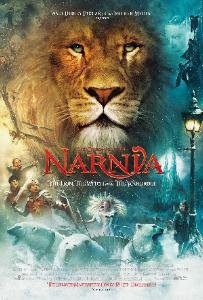 Once the story gets going, this movie oozes Christmas. The snowy lamppost at the entrance to Narnia is still a memorable visual, and I can’t think of another film where Father Christmas deems to arm children with weapons. If that doesn’t make it worthy of being tied to the holiday, I don’t know what will. So, step back into Narnia once more, for a little other-world holiday fun. 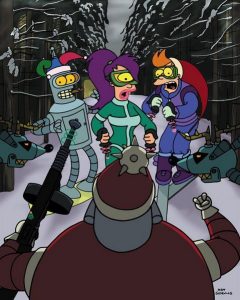 If you haven’t seen this episode yet, then you don’t know of one of the funniest versions of Santa ever put on television. In classic Futurama fashion, it’s both clever, warped, and utterly absurd. “Xmas Story” is only a normal length television episode and deserves more attention. Do yourself a favor and get out the eggnog and try not to snort it out your nose with laughter.

Tim Burton’s The Nightmare Before Christmas 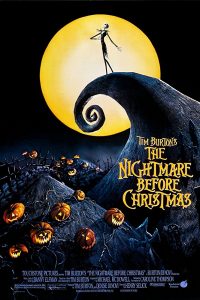 You might already watch this one; it’s a massive classic. But, for the five of you that have not seen this film—I had to include it on the list. Don’t let the name throw you, despite having “nightmare” in the title, this is a true Christmas movie. Full of iconic characters, fun songs, and impressive stop-motion animation that still to this day looks impressive, it’s a spooky way to get into the Christmas spirit.

The Twilight Zone Season 2, Episode 11: “The Night of The Meek.” 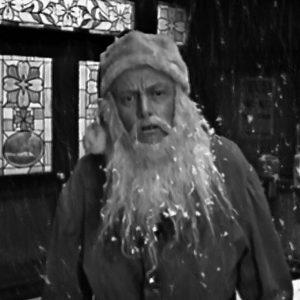 This is going back, way back to the black and white era of television. But, it is also a solid story, with a truly lovely ending. And, if you haven’t gotten into the Twilight Zone yet, I can think of no better time to start than this Christmas season. Give it a watch, I promise you’ll forget all about the old effects, as this story overcomes those limitations by sheer lovely Christmas cheer.

There you go. I hope at least one of these makes your day merry and lovely and warm. 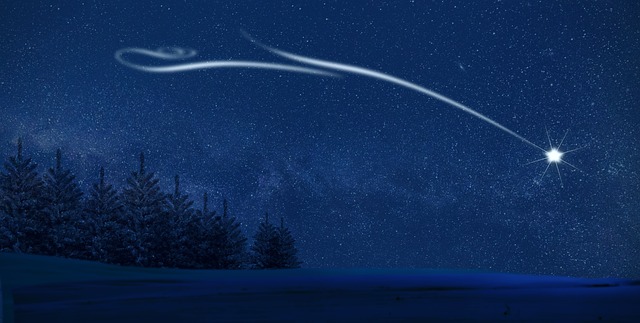