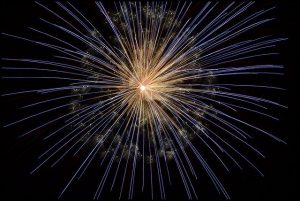 It’s a new year! It’s time for resolutions! But this is a science-fiction and fantasy blog, so we’re not interested in just any resolution. No, instead, we’re going on-brand.

My resolution is trying to watch more classic shows, and, if you want to join in, I have five long series I highly recommend. 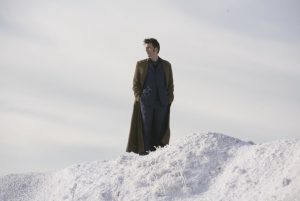 This science-fiction juggernaut has been around for a long while. At time of writing, there have been 12 seasons of Doctor Who since its revival, so it’s a perfect candidate for a binge.

But there’s the question of where to start. Unlike some other shows on this list, you can hop in at seasons 1, 2, 5, 8, or 11, and get a different version of the Doctor. And it’s an important choice which one you pick because people latch onto their first Doctor. You can also start with a few of the standout episodes to get your feet wet. My recommendation is to either: 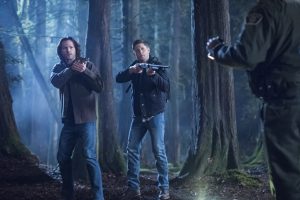 I’ll admit to having a lot less experience with this part of the fandom trifecta than Doctor Who or Sherlock, but at 15 seasons, this horror/urban fantasy/biblical fantasy show has a lot of fans for a reason. The early seasons are full of great monster and ghost stories, and, as I understand it, the latter parts go into all sorts of wild plot lines. The Scooby-Doo crossover is also something that you need to see to believe. For those of us who like darker shows, this is a great choice for a comfortable binge. 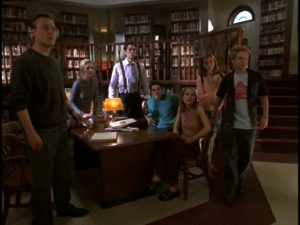 In my experience, the hardest part of getting someone to watch this show is getting them past the admittedly goofy name. But should you stick with it, Buffy is one of the most fun dark urban fantasy shows ever made. It’s cast of characters grow and change and become utterly lovable throughout five great seasons, one controversial one, and one just kind of awkward—but still fun—season. This show manages amazing romance, comedy, horror, and even social commentary.

If you need a little proof of concept before jumping in, there are some amazing semi-stand-alone episodes to try. To see how the show handles its dark comedy, the musical episode “Once More with Feeling” is awesome. If you want horror, “Same Time, Same Place” is gut-churning. And, finally, if you just want to see the strength of the cast, I always recommend “Hush” for its fun monsters and amazing episode gimmick.

Star Trek: The Next Generation 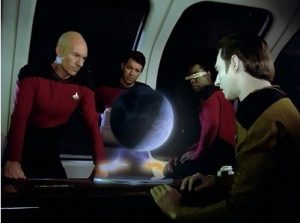 Do I even need to say more? Star Trek is one of the most well-known American science-fiction series. It’s thoughtful, imaginative, and full of moral conundrums. Sure, the show can be very cheesy with its old effects, but there’s a reason this show has stood the test of time. I regret having seen as little of the series as I have and consider it a prime target for my resolution. I don’t want you to make the same mistake as I did waiting so long. 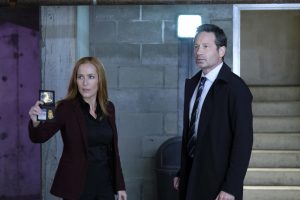 Sometimes utterly horrifying, the X-Files is another famous and long-running series so iconic it’s kind of hard to think with the cultural significance it has. The show takes a more grounded and eerily realistic (at times) look at aliens and monsters. I’ve only seen the first few episodes, but that was enough to make me understand how the show got the status it does. Do not binge this show with the lights turned off, but do binge it, because it’s some quality television.

And those are five shows that, should you find yourself in need of something that will keep you entertained for days/weeks on end, you can easily find a place streaming them. Have fun!