One genre which has many followers across different parts of the world is action. Therefore, it is obvious that people are likely to give special attention to this genre. Every year many cinema listings are based on action and this year was no different. The following movies listed below will pump your adrenaline and cinema goers across the world have loved and adored these movies. Three of the following movies are the continuation of the existing series.

Let’s have a glance at some of the latest movies of 2011 in action genre which were actually good:
Pirates Of The Caribbean: 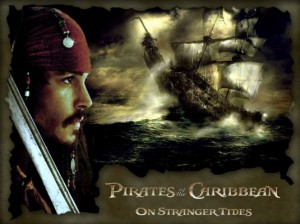 On Stranger Tides – The first in the list is the fourth installment of Pirates of Carribean, wherein Johnny Depp returns as Captain Jack Sparrow, assuring us to offer many more humor filled action scenes. There are few 3-D scenes too, which would increase the entertainment quotient. Penelope Cruz is scintillating and the latest love interest of Jack Sparrow and Ian MnShane is the villain of the movie. It’s yet again a one-man show by Jack Sparrow, as he meticulously engages the audience with his humor-filled action stunts. If you have been watching the previous movies of this series, then this movie would certainly be really interesting. 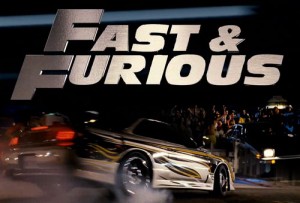 It’s an action bonanza for action lovers. Brian O’Conner and Ex-con Dom Toretto team up for conducting a heist of $100 million in Rio. Hobbs, who is an elite agent arrives to foil their plan and bust them. Lot of action sequences are stuffed in the movie, which would certainly keep the audience engaged till the end. The plot has much twist and turns which increases the excitement levels. 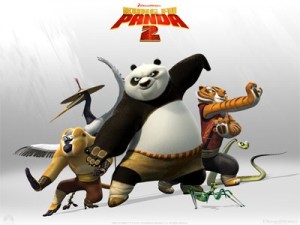 As, I start writing about it, I must accept that it is not better than the Kunfu Panda 1. The movie starts with Po enjoying living his dream and as a Dragon warrior protecting people of Valley of peace and his companions are his friends and kung fu masters. The peace of the city is disturbed by a formidable enemy who wants to finish the kung fu and conquer China. Its now Po’s responsibility to unearth his hidden powers to save the China. A worthwhile watch, neverthless. 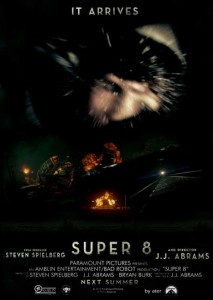 When a movie is coming about from the geniuses like Steven Spielberg and J. J. Abrams, then it has got to be something unique and special. The movie lives up to the expectations of the masses. The movie is about a group of friends shooting a sci-fi with a Super 8 camera and while shooting they discover extra-terrestrial developments. It is an interesting and captivating movie and definitely deserves a place in the list. 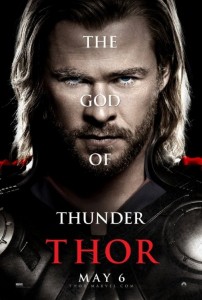 It’s an epic adventure, wherein the mighty Thor, a powerful and at the same time arrogant warrior becomes the reason for reigniting an ancient war. He is then sent to Earth to live with humans. However, when the most supreme villain of earth sends his dark forces for invading earth, it is then Thor rekindles himself and knows what it takes to be a hero.