I read an article prior to the beginning of last years summer movie season that basically said all summers after that one could be considered redundant. With that year’s offerings of the Spider-Man reboot and the culmination of Marvel Studios’ ambitious Avengers plans as well as Christopher Nolan’s Dark Knight Trilogy, how could any subsequent year possibly match that level of excitement in terms of mega-budgeted films released?

In a way, the writer was correct. 2012 set a standard that this year just couldn’t live up to. It seemed at the time that perhaps audience interest might wane after the glut of spectacle on display last year. This seemed to be fortuitous when looking at the summer movie season of this year. While the outright successes include Iron Man 3, Despicable Me 2, and Man of Steel; a lot of movies that we destined to succeed based on previous moves either underperformed or failed outright, case in point: Star Trek Into Darkness (Underperformed), The Wolverine (Underperformed), and The Lone Ranger (bomb).

While the state of things might have been true looking at the outset of last year’s summer and this year’s summer, it’s nothing compared to what’s going to be unleashed upon the world in a mere two years time. I don’t make declarations, but it seems that the summer of 2015 will finally be the year that our faith in big budget, mainstream filmmaking or we will be left hanging and perhaps the studio apocalypse that Steven Spielberg and George Lucas predicted could be closer to a reality.

Let’s look at the roster of movies coming out that year. Kicking off the summer movie season is the follow up to last year’s highest grossing movie (and third overall, unadjusted for inflation) with The Avengers: Age of Ultron. The movie has the whole cast back together, scooping back Robert Downey Jr. (the supposed glue of the franchise) and getting writer-director Joss Whedon to perform the same duties as last time. I’m looking forward to the movie. I think there’s a good chance to continue building on this series even though Iron Man 3 was only marginally better than Iron Man 2. The Avengers itself was an exciting popcorn movie but I feel my excitement for its sequel will mainly be based on how I feel about the upcoming Thor and Captain America movies (I’ll see Guardians of the Galaxy, but I honestly have no idea what that is about) that snake into Age of Ultron.

2015 also marks the return of Superman in the sequel to this summer’s Man of Steel. The response to that movie was divisive to say the least, but I for one enjoyed it. It wasn’t the best Superman movie ever, but it was nowhere near the worst (although considering the worst that this franchise has to offer, that may be mute praise). With the sequel to that film, DC and Warner Brothers have introduced the fact that they are rebooting the Batman character alongside their new Man of Steel. Waves were made when it was announced that Ben Affleck is the new Dark Knight. I don’t hate the decision and I think he could make for an effective Batman. I have more of a problem with how it seems nothing more than a ploy on Warner Brothers part to keep their DC franchises on the same relevance as Marvel. 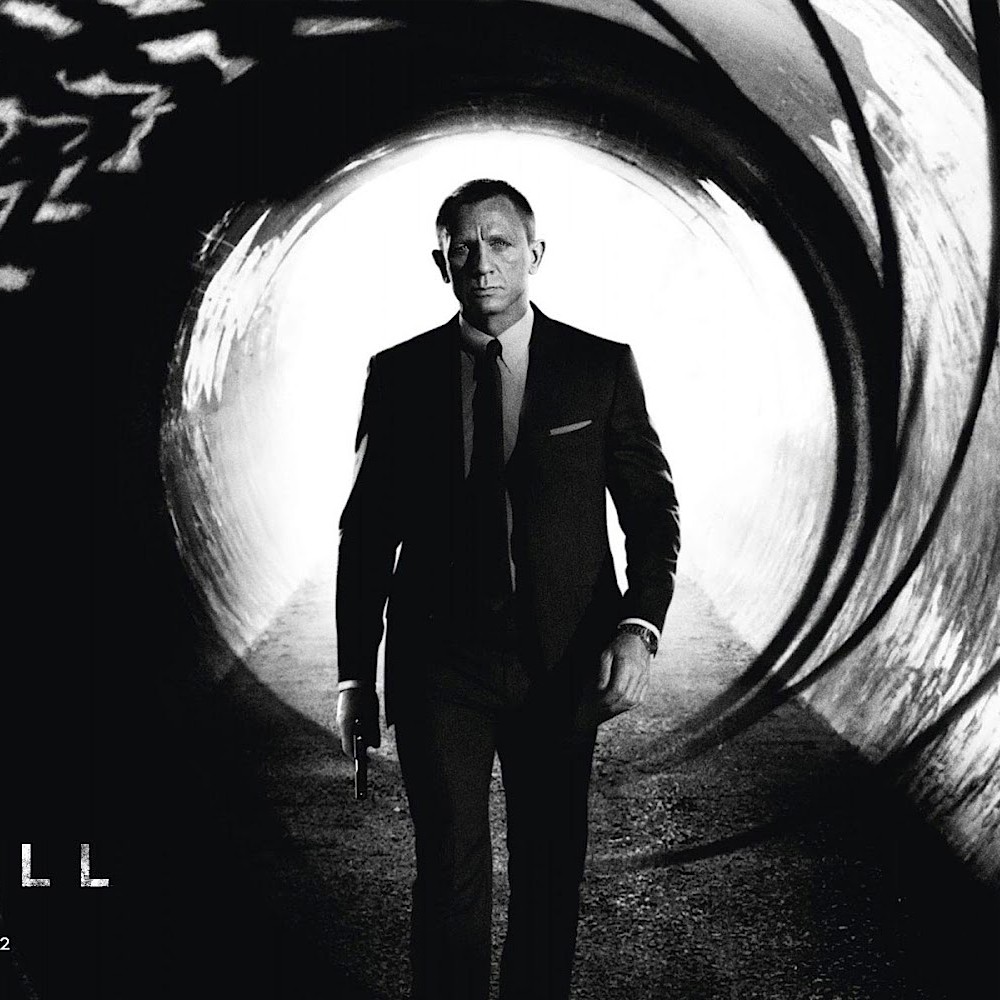 James Bond will return to the big screen after the global phenomenon that was 2012’s Skyfall. The film will feature Daniel Craig back as Bond and the same writers and director as that film. I thought Skyfall was a modestly entertaining movie and nowhere near the perfect spy movie many were claiming it to be, although Roger Deakins was robbed at the Oscars for Best Cinematography. That being said, a new Bond movie is always welcome and I hope Daniel Craig can star in another Bond movie that approaches the same level of quality as the first time he donned the tuxedo, Casino Royale. 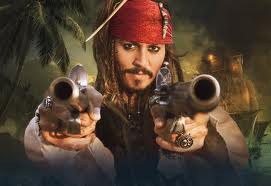 A new Pirates of the Caribbean film will be released as well. I’m least excited to see this one out of each of the movies listed. The last installment, On Stranger Tides, was terrible in my opinion. Still, it was a billion dollar global hit and it makes sense they would want to continue. Johnny Depp is back as Jack Sparrow, although his star has fallen somewhat after the twin disappointments of Dark Shadows and The Lone Ranger. Plus, new blood has been brought on board with the directing team of Joachim Ronning and Espen Sandberg, previously having helmed the oceanic adventure Kon-Tiki. The movie’s subtitle has been announced as Dead Men Tell No Tales. 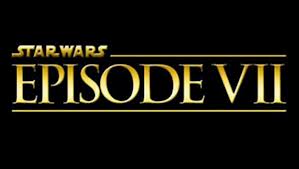 This brings me to the last movie that will be covered here. This is the big one. In 2015, a new Star Wars movie will be coming our way. J.J. Abrams jumps from the Star Trek franchise to direct a script by Michael Arndt and it will be a sequel to Return of the Jedi. While this movie may not have anywhere near the same impact in terms of audience excitement that The Phantom Menace had prior to its release, it is still the movie I most look forward to from this moment on. Let us hope we get a movie that will wash the taste of the prequel films out of our collective mouths. Plus, the movie might open by Christmas, so it has a decent chance of standing out in what is shaping up to a crowded marketplace.

Those are the list of five major releases to come in the year 2015. What say you? Do you think that there will be too much of a hangover from all these movies that none have the chance to stand on their own and will perhaps underperform compared to expectations? I have a feeling that will happen to at least one, but I am optimistic that we will be given worthy products overall. It won’t be the last year of the blockbusters, but as is the case with any year, it could perhaps be the last year they are anticipated with such fervor.